Raising Earth Consciousness at the Synergetic Symposium and Salon 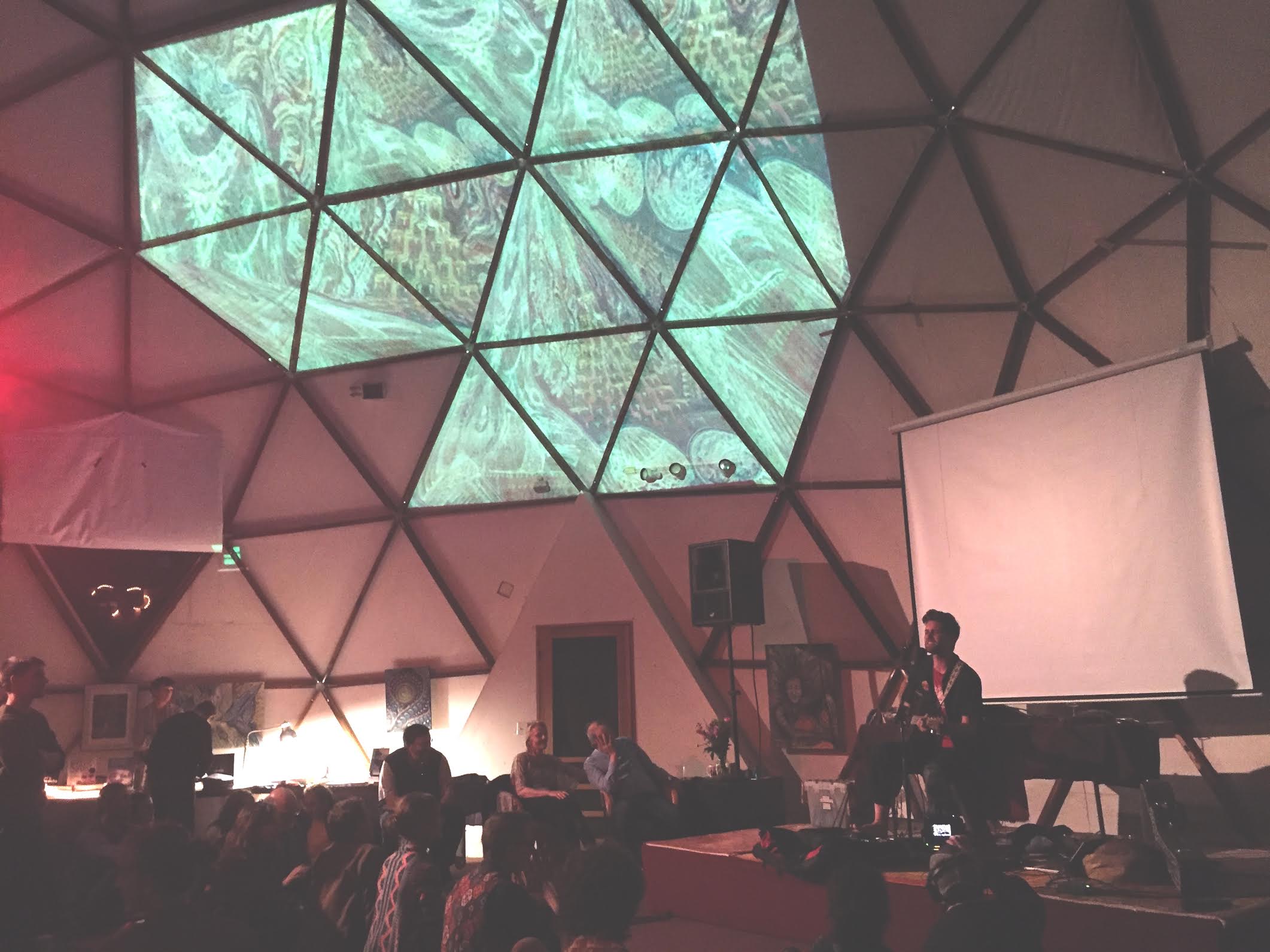 Here’s a report from our last symposium. New events coming in London and NYC this November, details found on this link: https://www.synergeticpress.com/understanding-ayahuasca-indigenous-origins-neo-shamanism/

On Wednesday April 6, 2016 a Synergetic Symposium and Salon was held at Synergia Ranch in Santa Fe, New Mexico. This symposium and salon marked the first in a series of events with the goal of raising Earth Consciousness. One hundred and fifty people attended this high-frequency gathering entitled “Earth Consciousness and the Lore of the Amazon – Conversations on Ayahuasca, Ethnomedicine and the Biospheric Imperative.”

The crowd gathered in the geodesic dome at Synergia Ranch

The primary inspiration for the event was the forthcoming July release of the Ayahuasca Reader, but it also served as the launch of the Synergetic Press Earth Consciousness Campaign and seemed to be the perfect timing to bring together leaders on the cutting edge of psychedelic research in this year of rapid evolution. The event, featuring a 4 hour symposium, a gourmet dinner, and an evening Salon and dance party, was a resounding success. Video of the presentations will be available at synergeticpress.com.

The Symposium featured Dennis McKenna, providing an overview of the 45 year history and his journey of discovery with ayahuasca; Rick Doblin, presenting the new era of entheogenic/psychedelic-assisted therapy and the cutting edge research underway with the Multidisciplinary Association for Psychedelic Studies (MAPS); and Ralph Metzner providing a framework for understanding the process of shamanic use of psychedelics and consciousness expansion, along with an addendum to his talk on the importance of activism on both the drug decriminalization and environmental frontiers. The Symposium concluded with a panel discussion and Q&A with the presenters and moderator George Greer. 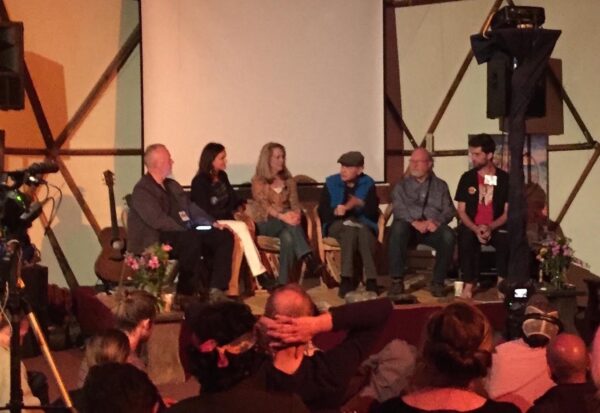 After dinner in separate Synergia Ranch buildings, guests returned the dome for the evening Salon portion of the event. Kicking off the evening was the Earth Consciousness Roundtable moderated by Zig Zag Zen editor Allan Badiner, with Ralph Metzner, Dennis McKenna, author and ex-CIA agent Valerie Plame, filmmaker Gay Dillingham (Dying to Know), and musician/artist Michael Garfield. The discussion touched on the broader aspects of raising Earth Consciousness, including biospheric science and social and political opportunities and challenges as well as further examination of the applications of plant teachers and synthetic compounds for therapy, personal growth and transformational work.

A “biospheric poetry” reading by John Dolphin Allen with Robert “Rio” Hahn providing visuals, provided the transition to the evening’s entertainment, starting with a dance performance by the Daughters of Lilith followed by musician Michael Garfield and DJs offering attendees a chance to dance with the incredible energy of the day.

More Synergetic Symposium Salons will follow, as well as the launch of the Earth Consciousness Campaign. This multi-level initiative will not only promote the release of the Ayahuasca Reader, but also widely disseminate essential information from the book and the work of its multiple contributors, who are in fact the world’s leading authorities on the subject. In addition, informing people and groups about the eco-evolutionary side of the equation, which means human stewardship vs. destruction of the biosphere. Indigenous wisdom/eco-psychology + biospheric science/sustainability solutions = Earth Consciousness.

In conjunction with the Synergetic Symposium and Salon, Santa Fe Radio Café host Mary Charlotte welcomed several of the contributors to the salon to her show to deepen the discussion in raising Earth Consciousness. You can listen to the episodes below. 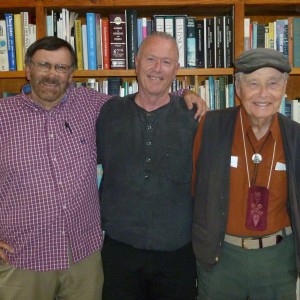 Allan Badiner activist and writer, contributing editor to Tricycle Magazine, editor of the new edition of Zig Zag Zen: Buddhism and Psychedelics, published by Synergetic Press, on the board of the CBD Project
Ralph Metzner Psychologist, writer, founder of the Green Earth Foundation, author of many books, including Allies for Awakening and Green Psychology
Don Lattin Author and journalist; his books include Distilled Spirits, The Harvard Psychedelic Club, and his forthcoming books is titled, Changing Our Minds: The Reemergence of Psychedelics for Mental Health and Spiritual Growth. 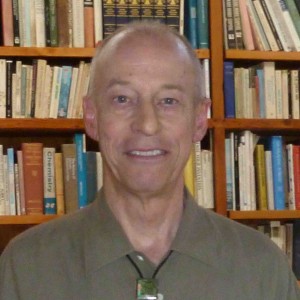 Dr. George Greer conducted over 100 therapeutic sessions with MDMA for 80 individuals from 1980 to 1985 with his psychiatric nurse wife, Requa Tolbert. Their review of this work remains the largest published study of the therapeutic use of MDMA. He is a Distinguished Fellow of the American Psychiatric Association and Past President of the Psychiatric Medical Association of New Mexico. He is Co-Founder and Medical Director the Medical Director of the Heffter Research Institute since 1998. 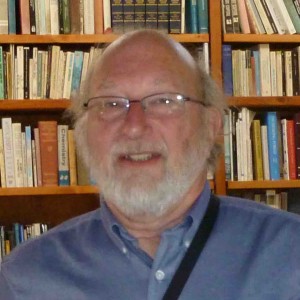 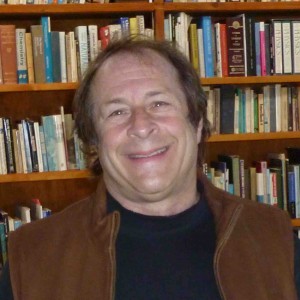 Sign up for our newsletter at synergeticpress.com to find out about upcoming events in this exciting series and for more news on Earth Consciousness.