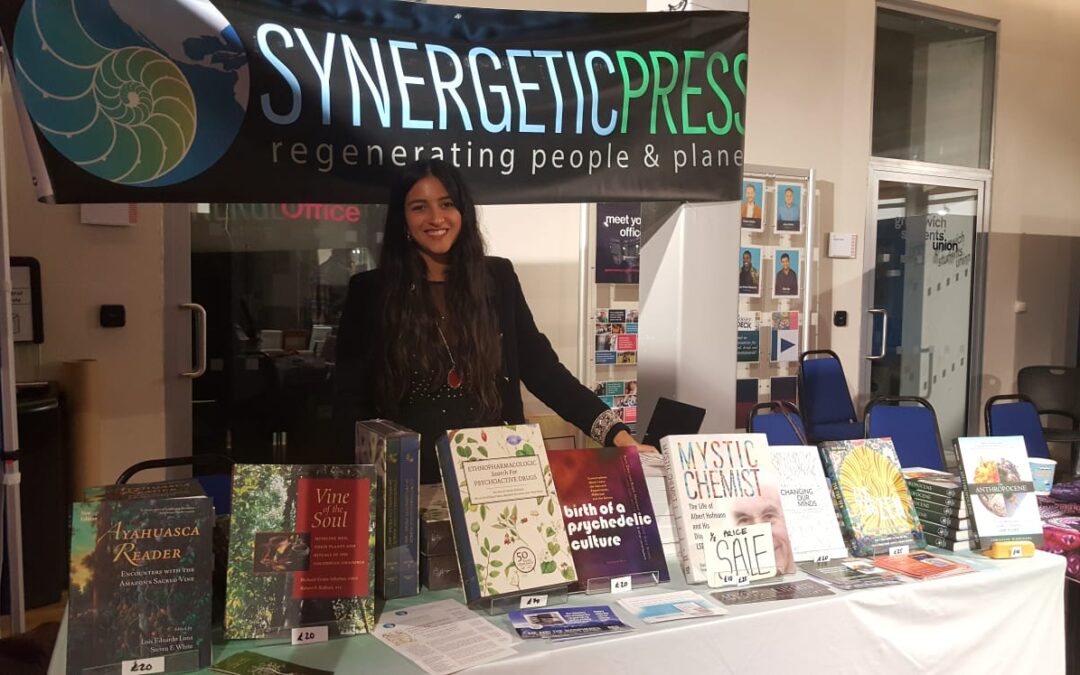 Breaking Convention: More than a Conference

More than a conference, Breaking Convention’s program featured over 150 interdisciplinary presentations across the span of three days covering five simultaneous academic tracks – not to mention the various workshops, art installations, musical performances, and stalls (of which we were proud to be one). 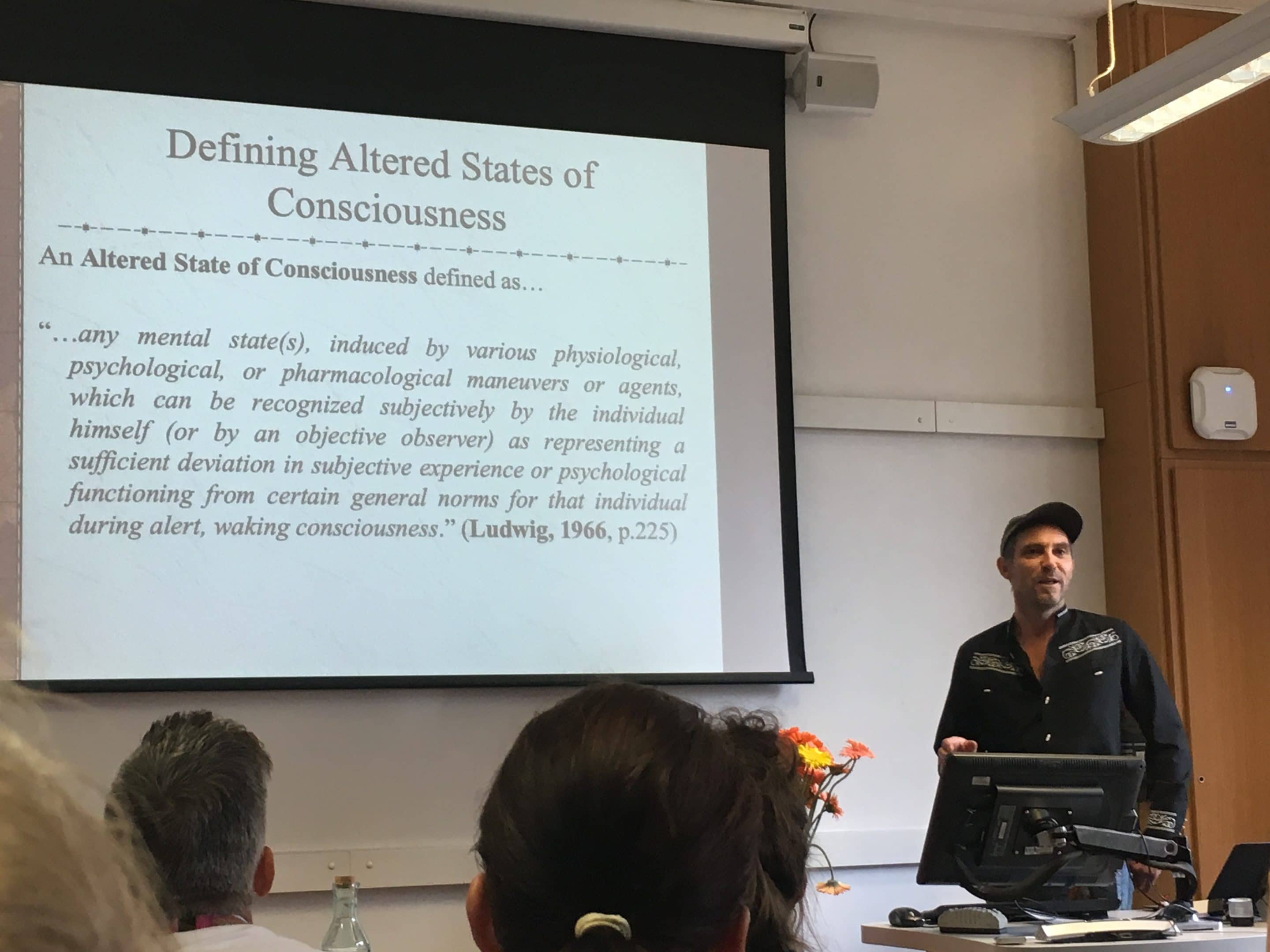 Not limited strictly to the scientific, Breaking Convention presents a unique convergence of voices, weaving together a multi-layered narrative, skillfully incorporating the numerous perspectives involved in today’s dialogue on psychedelics, encapsulating insights from neuroscientists, psychologists, psychotherapists, anthropologists, spiritual practitioners and many more.

We found ourselves truly overwhelmed with the tightly packed schedule of quality speakers, unable to choose between one talk and another. Lucky for us, the team at Breaking Convention records and broadcasts all of the talks online free of charge. Watch their video lectures here.

In the days leading up to the conference, there were also several related events hosted around Greenwich. One of our personal favorites was the comedy show hosted by UK Psychedelic Comedy featuring stand-up comedians Shane Mauss, and Adam Strauss. Needless to say, we laughed a lot and even learned a little in the process. 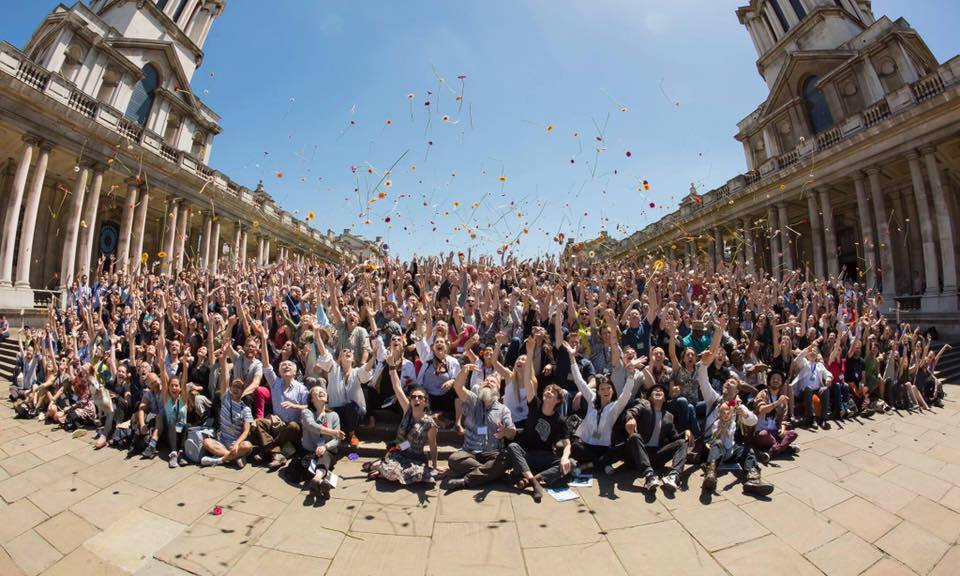 Well beyond the anti-drug backlash of 1960s counter-culture, times are changing. Many psychoactive substances are slowly on their way to being decriminalized, with the mental stigma and cultural baggage associated with psychedelics dissolving.

In recent years, there has been a resurgence of research into the therapeutic potentials of these substances. The growing body of scientific research continues to demonstrate the psychological, medical, and spiritual value of many psychoactive substances leading to their reevaluation in mainstream consciousness.

The psychedelic renaissance is here, and the growing interest in these substances can be observed in the fact that Breaking Convention has seen a marked rise in interest surrounding the conference, with each iteration of the conference growing in size. Psychedelics are becoming more commonly accepted, no longer considered fringe or radical.

Extinction Alert: In Response to the Ecological Crisis

This year, Breaking Convention placed a heavy focus on the current ecological crisis and the extinction threat that we face collectively as a species, acknowledging the copious evidence that supports that our planet is in a state of ecological crisis.

Over the last century, industrialized human civilization has upset the natural balance of life and as a consequence we are in the 6th wave of mass extinction, facing a rapid loss of species estimated to be between 1000 and 10,000 times higher than the natural extinction rate. As organisms with psychedelic properties may constitute part of the medicine cabinet of our future, Breaking Convention as a cultural and educational organization declared a state of ecological emergency and it supports efforts to educate the public on this situation.

“I’m not actually here to really push this idea of nature connection even though I believe it’s foundational because I don’t think we have time to really write that in us. I think that it is going to be many centuries of work and I want it to happen. Because this issue is systemic we have to think about the system itself and how that sits in us.”

Find out more about Extinction Rebellion. 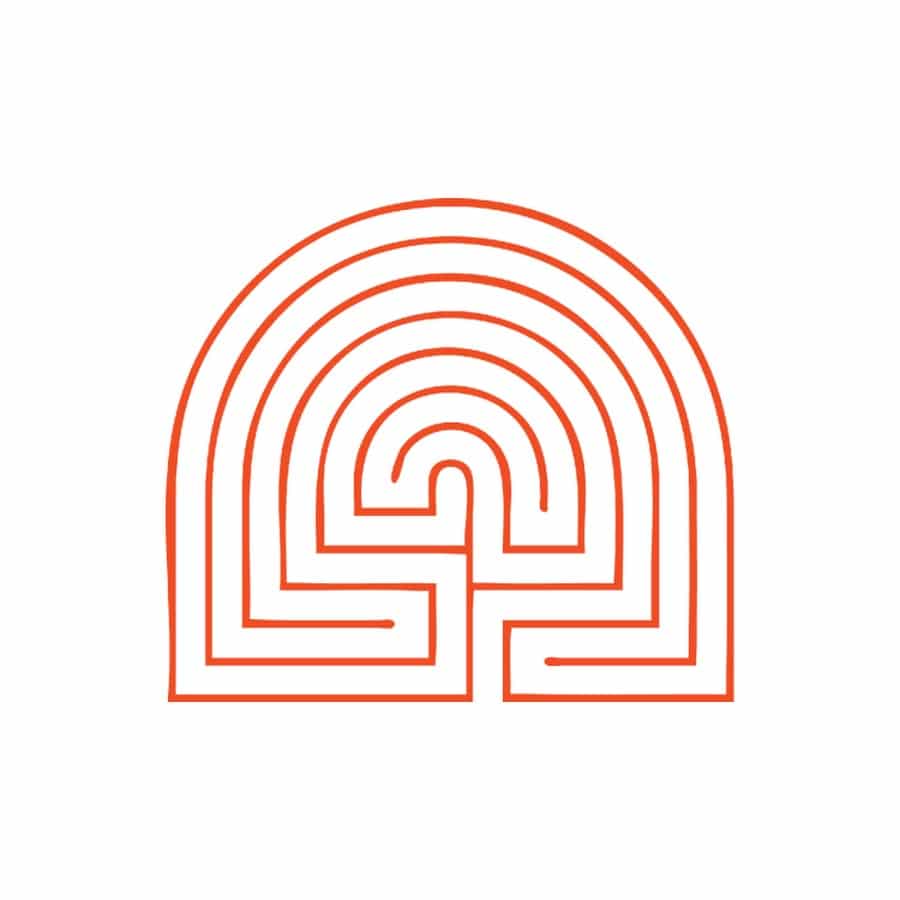 In early 2015, Breaking Convention achieved registration as a UK charity. Its main objectives include organizing and hosting their biennial academic conference which brings together multiple disciplines associated with research into psychedelic substances. Further, they are concerned with promoting and supporting research in psychoactive substances and assisting in the dissemination of useful findings from such research, publishing an academic collection of essays submitted by the speakers of each conference. It is in their aims to purchase physical premises to act as a psychedelic charity shop and workspace within London. The Psychedelic Museum will sell books and wares, acting both as a networking space and a place to raise money for the organization.