*********
A defining scholarly publication on the past and current state of research with psychotropic plant substances for medicinal, therapeutic, and spiritual uses. 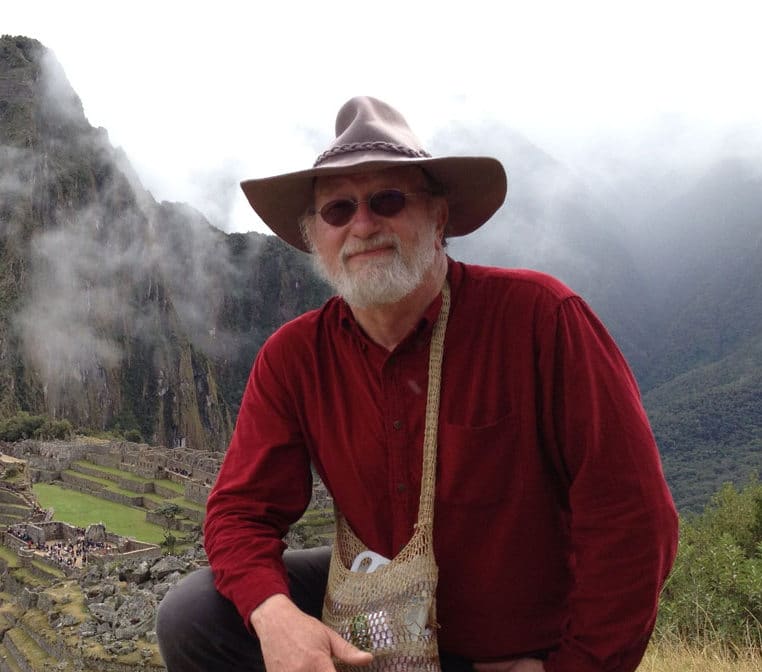 Dennis McKenna is an American ethnopharmacologist, research pharmacognosist, lecturer and author. Dennis McKenna’s professional and personal interests are focused on the interdisciplinary study of ethnopharmacology and natural hallucinogens. He received his doctorate in 1984 from the University of British Columbia, where his research focused on ethnopharmacological investigations of ayahuasca and oo-koo-he, two indigenous Amazonian psychedelic medicines. He completed post-doctoral studies at the Helicon Foundation in San Diego (1984-86), the Laboratory of Clinical Pharmacology at NIMH (1986-88) and the Department of Neurology at Stanford University (1988-1990). He worked at Shaman Pharmaceuticals as Director of Ethnopharmacology from 1990-93, and relocated to Minnesota in 1993 to join the Aveda Corporation as Senior Research Pharmacognosist.

Dr. McKenna taught courses in Ethnopharmacology, Botanical Medicines and Plants in Human Affairs in the Center for Spirituality and Healing at the University of Minnesota from 2001 to 2017. He is a founding board member of the Heffter Research Institute and serves on the advisory board of non-profit organizations in the fields of ethnobotany and botanical medicines. He was a key organizer and participant in the Hoasca Project, an international biomedical study of ayahuasca used as a sacrament by the UDV, a syncretic religious group in Brazil. He is the younger brother of Terence McKenna. From 2004 to 2008, he was the Principal Investigator on a project funded by the Stanley Medical Research Institute to investigate Amazonian ethnomedicines for the treatment of schizophrenia and cognitive deficits.

In 2017, with the collaboration of many colleagues, he organized and presented a landmark symposium, the Ethnopharmacologic Search for Psychoactive Drugs: 50 years of Research. The conference commemorated the 50th anniversary of the original conference held in San Francisco in 1967. Synergetic Press published a limited edition of the Proceedings of both the 1967 and 2017 symposia as a double volume set in 2018.

In the spring of 2019, in collaboration with colleagues in Canada and the U.S., he incorporated a new non-profit, the McKenna Academy of Natural Philosophy – A 21st Century Mystery School, www.mckenna.academy. He emigrated to Canada in the spring of 2019 together with his wife Sheila, and now resides in Abbotsford, B.C.

Related: Dennis McKenna on ‘Metamorphosis, Symbiosis, and How Ayahuasca Acts as a Natural Antidepressant’ a podcast with The Psychedelic Leadership Podcast™

Be the first to review “Ethnopharmacologic Search for Psychoactive Drugs: 50 Years of Research (1967-2017)” Cancel reply