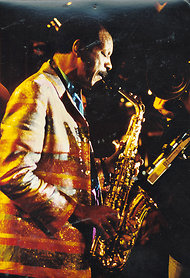 by Jacob Aman | May 1, 2012 | Consciousness and Psychedelics, Media 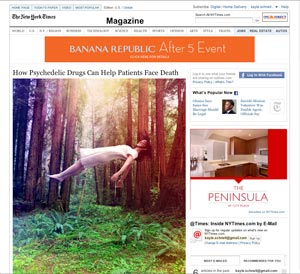 On April 22, Ram Dass appeared on Oprah’s Super Soul Sunday on the Oprah Winfrey Network (OWN) for the premier of Oprah and Ram Dass: Fierce Grace. If you missed it, don’t forget to listen to Oprah’s interview with Ram Dass airing on SiriusXM through the end of April!

Also check out this blog to learn more about Ram Dass’ spiritual evolution and his relationship with Timothy Leary. [ilink url=”http://www.oprah.com/own-supersoulsunday/blogs/Becoming-Ram-Dass”]Learn More[/ilink]. Or get a copy of his book, Birth of a Psychedelic Culture: Conversations about Leary, the Harvard Experiments, Millbrook and the Sixties, coauthored with Ralph Metzner and Gary Bravo, available from Synergetic Press or your local bookstore. 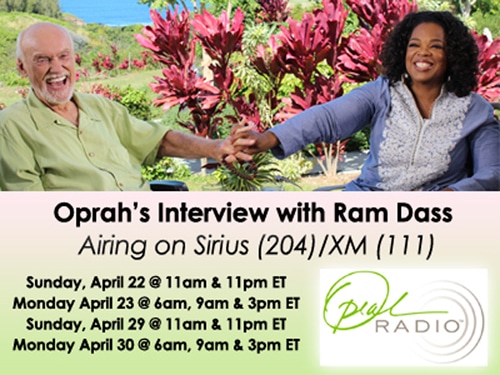 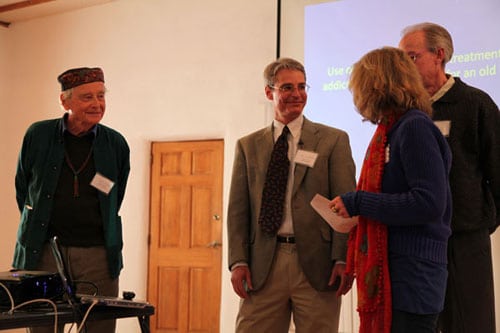 On March 20th, Synergetic Press hosted “Frontiers of the Future,” a colloquium on Psychedelics, Healing and Expansion of Consciousness featuring presentations and discussions with pioneers in these fields. 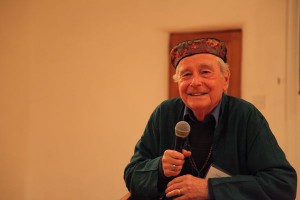 The evening began with a presentation from George Greer, Co-founder and Medical Director of the Heffter Research Institute. He spoke about psilocybin research that Heffter is supporting and how psilocybin can be used for cancer anxiety treatment.

The program was moderated by Dr. Robert Weisz, a clinical psychologist, consultant, and life coach in private practice.

Tonight we were looking at the mysterious phenomenon of healing and change and the administration of certain substances that can expand awareness and induce deep experiences,” Weisz said.

Dr. Paulo Barbosa, Professor of Scientific Methods and Mental Health, Universidade Estadual de Santa Cruz, Bahia, Brazil gave a presentation on the effects of Ayahuasca on health. He spoke about the health benefits of ayahuasca for people experiencing alcohol/drug-related problems.

Dr. Ralph Metzner culminated the presentations with a talk on the expansion of consciousness and the use of psychedelics for the purpose of healing. 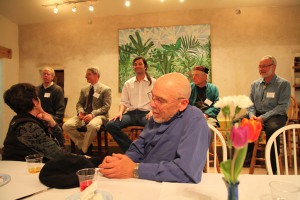 Dinner and a Discussion with the Speakers

He spoke about the need to find terminology, other than “psychedelics” to describe these substances and the experience of consciousness expansion.”These changes in consciousness that happen call into question your entire worldview,” Metzner said. It’s difficult to find a word to describe that experience.

“Psychedelics” is a term that has been identified in popular culture with one specific purpose, but Metzner says there are many different experiences one can have with these substances. “The therapeutic possibilities of consciousness expansion cannot be overestimated,” Metzner said in his talk.

Following the presentations, a dinner and panel discussion was held where the speakers responded to questions from the audience. Food was prepared by Joe’s Diner in Santa Fe.

It’s one of the ingredients in a rather huge and mysterious process of healing and change. We want to keep in mind that there are no absolute answers to these questions but there are a lot of interesting questions to be asked,” Weisz said. 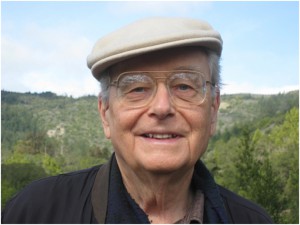 Ralph Metzner, Ph.D. who has a B.A. in philosophy and psychology from Oxford University and a Ph.D. in clinical psychology from Harvard University, has been involved in the study of transformations of consciousness ever since, as a graduate student, he worked with Timothy Leary and Richard Alpert (later Ram Dass) on the Harvard Psilocybin Projects. He co-wrote The Psychedelic Experience, and was editor of The Psychedelic Review. During the 1970s, Ralph spent 10 years in the intensive study and practice of Agni Yoga, a meditative system of working with light-fire life-energies.