How Kids Are Contributing to the Climate Change Conversation 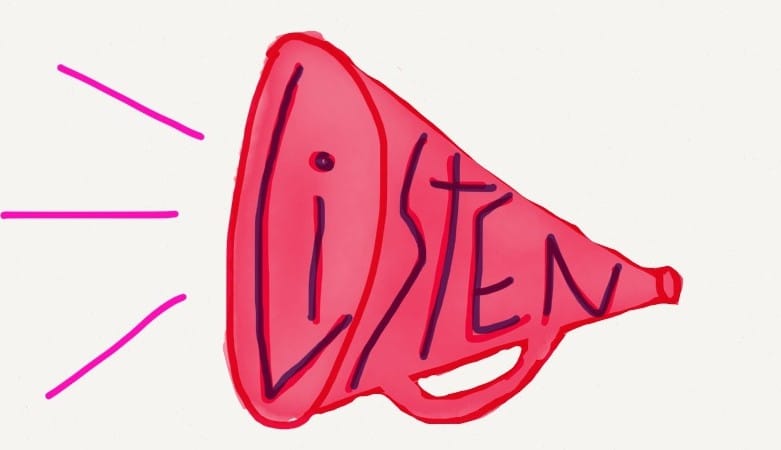 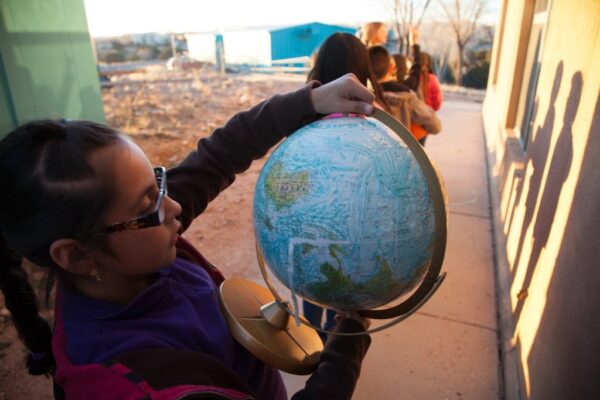 One student considering how she can impact the planet. Photograph by and courtesy of Esha Chiocchio

One common difference between kids and adults is that adults love the news. Adults are usually listening to, reading or watching some form of news. And so much of the news these days is about what’s happening in the environment around the world. Information about the changes in the climate has already been starting to circulate in the collective consciousness for some time, and as the large-scale destruction of wild spaces continues, these messages will keep getting louder. We’ve reached a point where the news even features stories about climate scientists struggling with depression and feelings of hopelessness as they come to terms with the meaning of the current data.

As adults, we’ve already had some time to recognize and respond to these messages, but what about the kids who are just starting to learn about the conditions of the planet where they were born?

“Imagine you are eight years old and you just found out about what’s happening to the Earth. What would you want to do about it?” 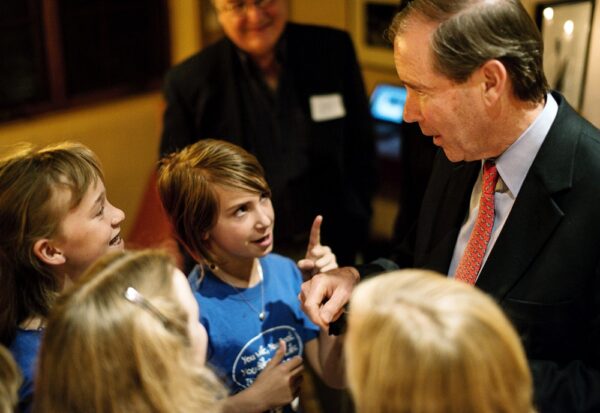 For two kids, Joanna Whysner and Marina Weber, they started learning about the effects of climate change and the loss of species when they were eight years old. They were so moved by what they learned that they wrote a book about climate change and sent it to President Obama. After sending their message to the President, they created an after-school mentorship program, The Global Warming Express, in Santa Fe, New Mexico (home of Synergetic Press). At the Global Warming Express, kids help each other study climate science and general scientific principles, receive training in sustainability, and support each other in developing communication skills to advocate for the environment.

The kids at the Global Warming Express act by deciding on Big Goals and Small Goals that will help their schools, homes and cities to operate more sustainably. They encourage adults to adopt more earth-friendly practices, such as when they successfully advocated for the Santa Fe City Council to ban plastic bags and charge 10¢ for paper bags. And when the GWE kids learned how the fee would burden lower-income residents, they designed reusable bags that could be given to those in need.

Their enthusiastic and effective approach has brought them to speak with elected officials at the local, state and national level. A few of the inspiring actions that the Global Warming Express has been taking both close to home and at larger scales include:

The kids at the Global Warming Express show us that at any age, it’s possible to get informed and take action to radically change the way that we relate to the environment and each other. 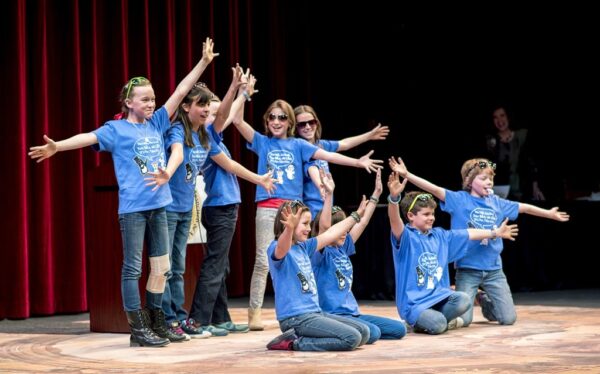 The Global Warming Express kids performing at the Mayoral Inauguration in Santa Fe.

You can find out more about The Global Warming Express and help to continue and expand this program by donating here: https://www.indiegogo.com/projects/the-global-warming-express#/story

And to read more about how, as adults, we can cultivate a sense of responsibility and harmony in the evolving relationship between humans and the environment, check out The Anthropocene: The Human Era and How It Shapes Our Planet.