Christoph von Fürer-Haimendorf was born in Austria, and he studied anthropology at the University of Vienna and University of London. In India he began his field research with a study of the Naga tribes and extended his studies to the tribal populations of Hyderabad state, Orissa and Arunachal Pradesh. He served with the Government of India in the North East Frontier Agency from 1944 to 1945. In 1951, as Chair of Asian Anthropology at the University of London, he established the Department of Anthropology in the School of Oriental and African Studies. He concentrated on the study of the hill people of Nepal from 1953 to 1983 and laid the foundation for the anthropological exploration of Nepal with his book The Sherpas of Nepal, Caste and Kin in Nepal, India and Ceylon and Himalayan Traders. Since his retirement in 1976, he has continued his studies of tribal groups of India and Nepal, and authored numerous articles and books including The Sherpas Transformed and The Renaissance of Tibetan Civilization which documents the rebuilding of Tibetan culture in India and Nepal since the Chinese invasion of Tibet in 1959. 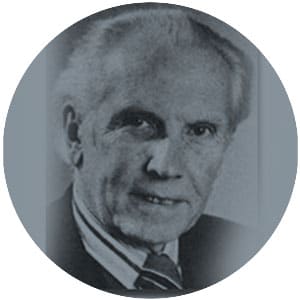 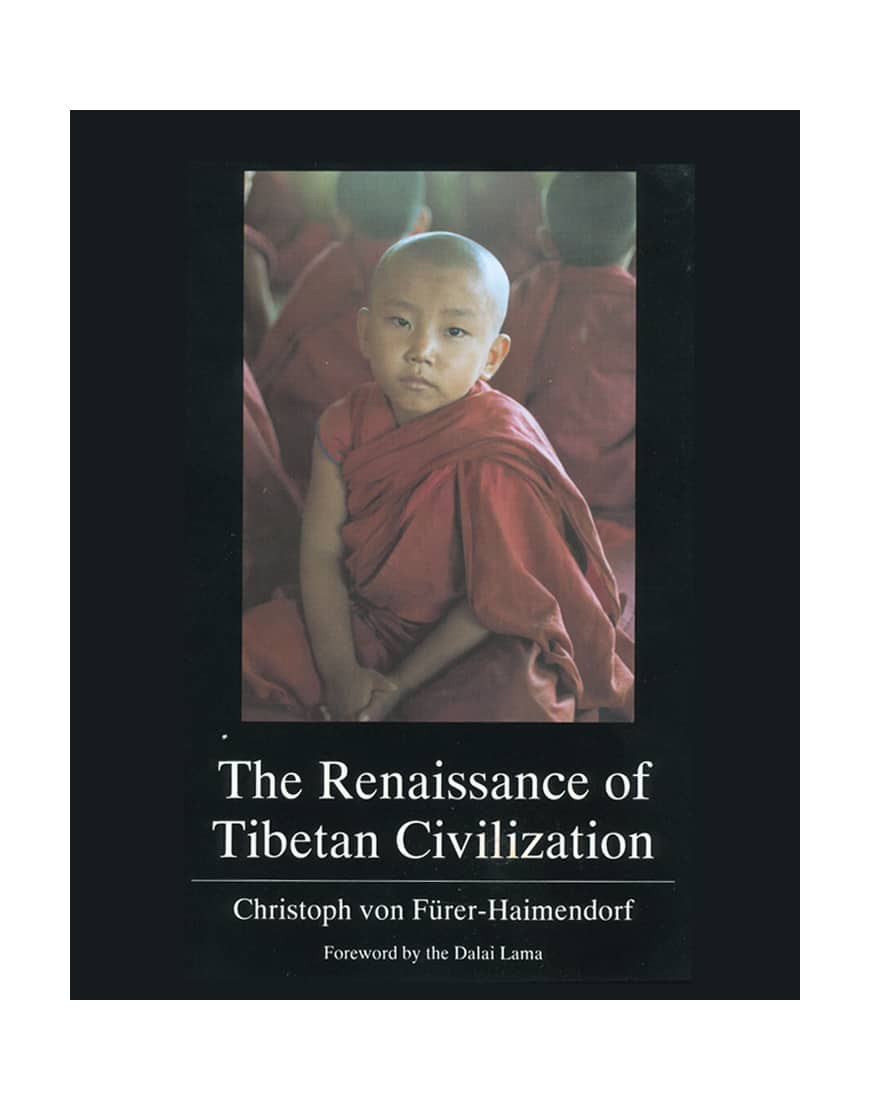