Stanislav Grof, M.D., Ph.D., is a psychiatrist with more than fifty years experience researching the healing and transformative potential of non-ordinary states of consciousness. His groundbreaking theories influenced the integration of Western science with his brilliant mapping of the transpersonal dimension. On October 5, 2007 Dr. Grof received the prestigious VISION 97 award granted by the Foundation of Dagmar and Vaclav Havel in Prague.

Currently, Dr. Grof is Professor of Psychology at the California Institute of Integral Studies (CIIS) in the Department of Philosophy, Cosmology, and Consciousness in San Francisco, CA, and at Wisdom University in Oakland, CA.

Dr. Grof was born in 1931 in Prague where he received an M.D. from Charles University and a Ph.D. (Doctor of Philosophy in Medicine) from the Czechoslovakian Academy of Sciences. Between 1960 and 1967, he was Principal Investigator in a psychedelic research program at the Psychiatric Research Institute in Prague, Czechoslovakia.

Among his publications are over 150 papers in professional journals and many books including Beyond the Brain, LSD Psychotherapy, Psychology of the Future, The Cosmic Game, and the newly-released When the Impossible Happens and The Ultimate Journey.

Recently, he wrote the essay to that provides a psychoanalytic framework for understanding the work of H.R. Giger. 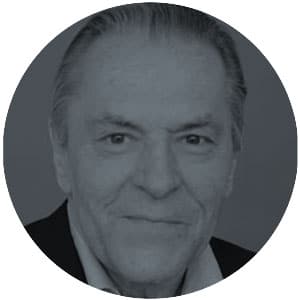 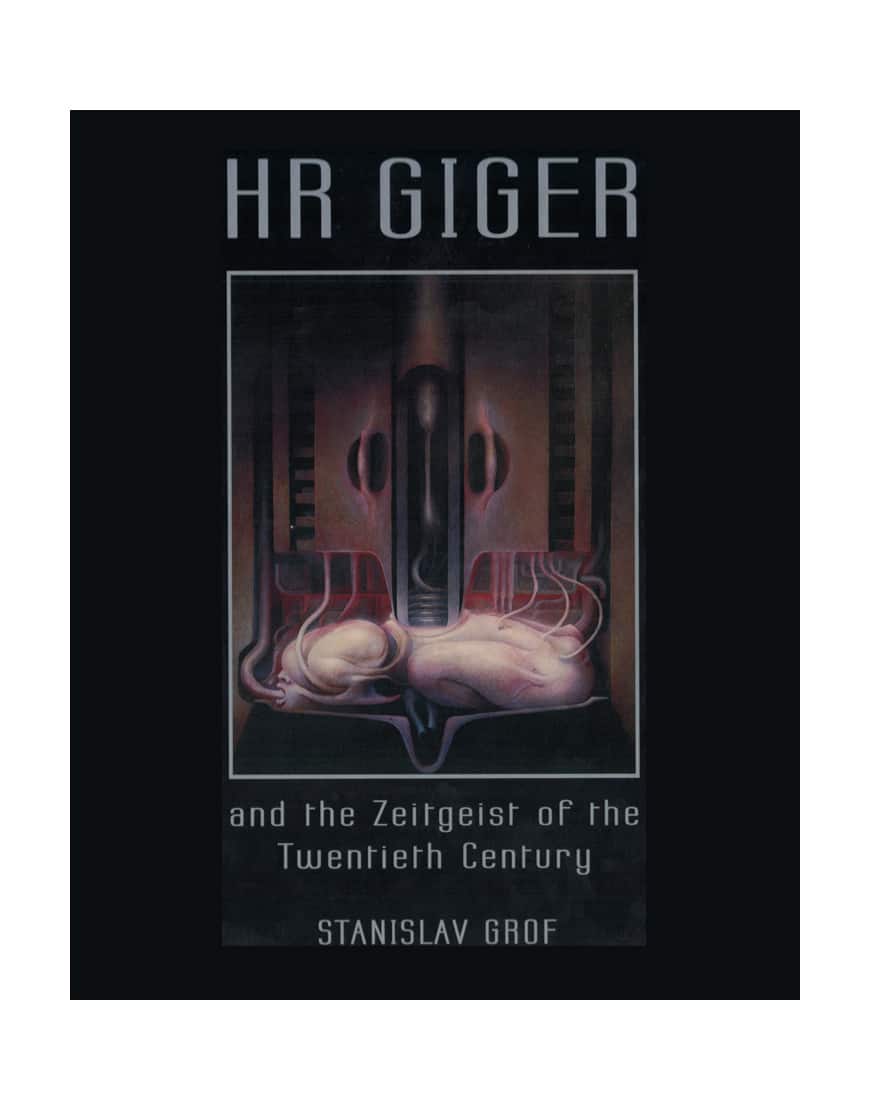