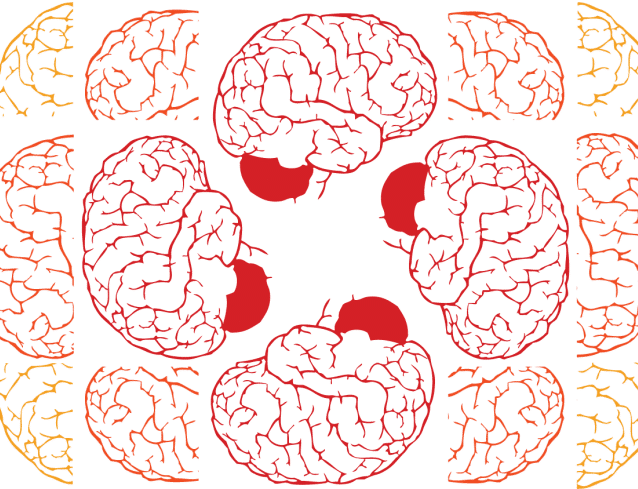 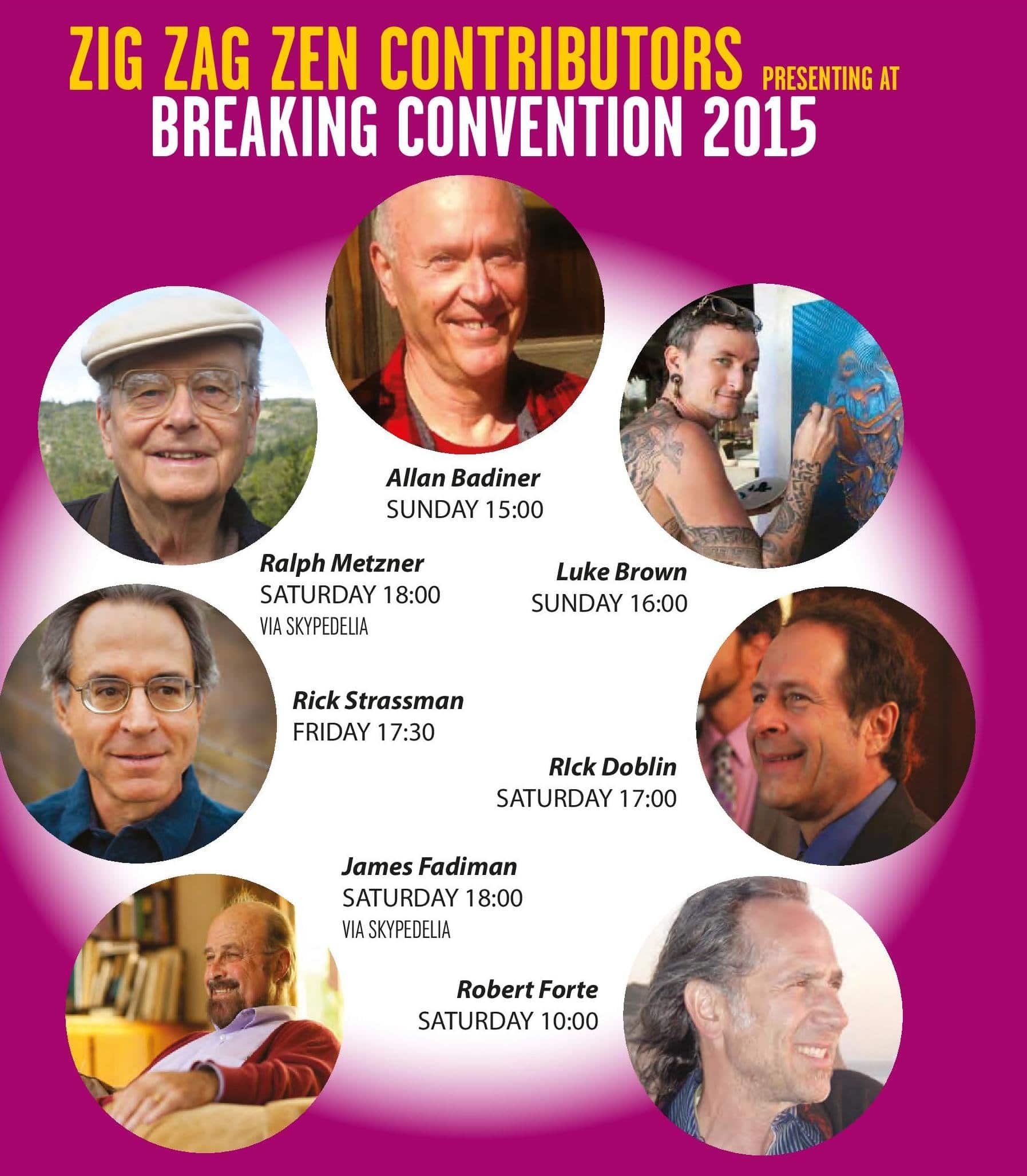 The programme for this year features more than 130 presenters from around the world. Several of the contributors to Zig Zag Zen: Buddhism and Psychedelics will be presenting at the conference, including Allan Badiner, Ralph Metzner, Rick Strassman, James Fadiman, Robert Forte, Rick Doblin and Luke Brown! You can check the programme for more details on specific locations and to see what other lectures, workshops, films, visionary art installations and performances will be happening during this consciousness-expanding conference.

Some of the other speakers include:

Breaking Convention also publishes collections of essays through based on the conferences that are bursting with the most cutting-edge ideas in multidisciplinary psychedelic research. These essays have retained their relevance since the first conferences, and continue to serve as fascinating reading on the forefront of consciousness culture.

Psychedelic consciousness is a personally meaningful experience that can bring us into contact with the unknowable, help repair fragmented minds and increase our wellbeing. However, psychedelic plants and other substances have been globally prohibited for over half a century with little regard for their spiritual, therapeutic and recreational use throughout human history.

The prohibition of psychedelic ‘drugs’ has limited the exploration of consciousness and the healing potential of psychedelics. Yet, in the last two decades, a door has opened allowing legal medical and therapeutic research on psychedelics to resume. This opening has allowed other scholars to become increasingly bold in stating their interest in psychedelic substances.

Topics covered range from Neolithic worldviews, prehistoric rituals and Amerindian epistemology to weaponized hallucinogens, religious freedoms, trip lit and the death of the ’60s dream. This collection of 22 original essays transects a wide range of disciplines to offer empirical, mystical, imaginal, hermeneutic, queer, phenomenological and parapsychological perspectives on the exploration of psychedelics, taking in scientific debates on MDMA, manifestos, policy challenges, anaesthetic revelations and communications from the herbs along the way. —Breaking Convention: Essays on Psychedelic Consciousness

“From shamanic rituals to the 1960s cultural revolution, from psychopharmacology to ethnobotany, from phenomenology to parapsychology, from MDMA to ayahuasca, this collection of essays covers a vast range of contemporary studies of mind-expanding substances. Provocative and highly recommended.”
–Ralph Metzner, PhD