Far Out & Far Away 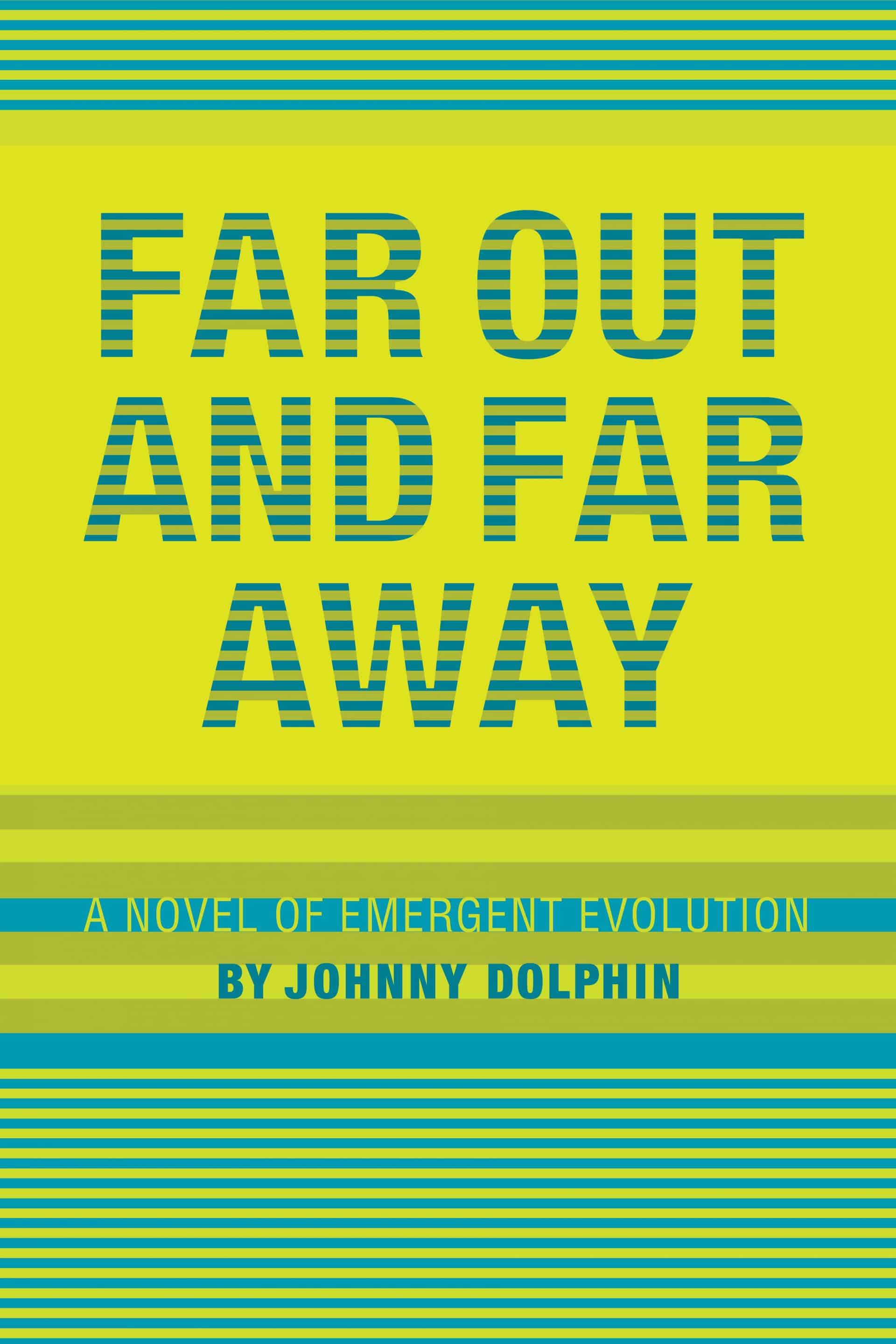 Far Out and Far Away is a highly imaginative science-fiction novel of emergent evolution. Sharing the boon of his climactic ecological experiment Biosphere II, scientist and poet John Allen, Johnny Dolphin, portrays a delightful and humorous tale of humanity’s potential, should we wise up and become conscious of our own evolution. Set fifteen thousand light years distance from Earth and some fifteen thousand years into the future, Far Out and Far Away takes the reader on wild ride through many of the implications of the science and ecology of today, all the while thoroughly grounded in the rigorous, but adventurous thinking of one of the brightest and most comprehensive minds of our time.

Far Out and Far Away navigates though a fictional future of human destiny with moments of reflection on the current state of our planet’s life, technics, cultures and thinking that are viewed through the piercing retrospective eyes of a group of audacious travelers in the distant future. It’s a gem of a story; exploring hidden treasures in various realms, including nuggets of scientific significance, profound philosophies, artistic aspects and some hot, hot history, some of which might easily be overlooked in more conventional contexts. Evidently, the story having been influenced by the author’s individual life and experiences, giving it a original and comprehensive point of view. It’s unconventionally drafted in a manner which is able to incorporate an epic and poetic, perspective in a simple and well structured layout. An enjoyable and interesting read.Far out and Far Away captures the magnitude of views reminiscent of those in 1984, Brave New World, Wheelers. Actually, it’s a on a(totally)nother level. Wow.—Omar Fayed, November, 2011, from Amazon Reviews (Four Stars)

Be the first to review “Far Out & Far Away” Cancel reply