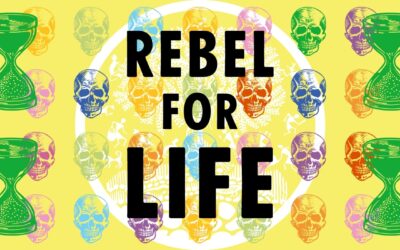 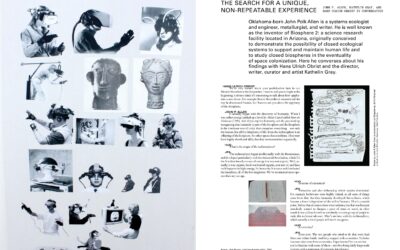 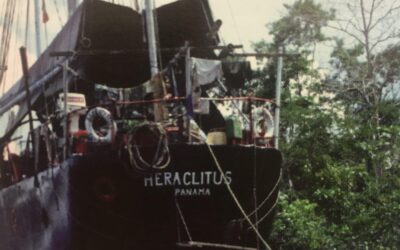 Let’s begin with the beginning… that’s how this captivating conversation between two remarkable minds begins. As part of the Serpentine Gallery’s 2016 Miracle Marathon, Hans... 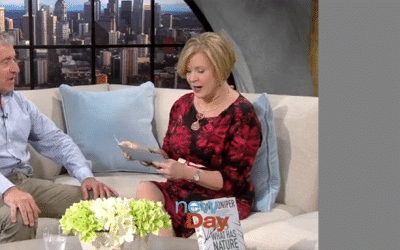 A video interview in which New Day NW interviews Tony Juniper, a man on a mission to share how the world can enjoy economic growth without sacrificing the environment. 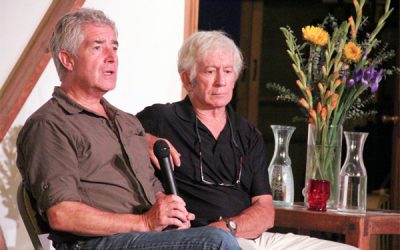 Synergia Ranch is still warm with the glow of fellowship following the Frontiers of the Future colloquium last Tuesday night where over 70 guests filled the 40+ year-old geodesic dome. Some were old...

An interview with Ralph Metzner, Author of Birth of a Psychedelic Culture – Conversations about Leary, The Harvard Experiments, Millbrook and the Sixties with Planetary Spirit Online....

Synergetic Press, previous distributor of the Ornette Coleman classic film is pleased to announce the new release through Milestone Films of “Ornette: Made in America.”  Ornette: Made In...

by Jacob Aman | May 1, 2012 | Categories: Consciousness and Psychedelics and Media. Tags: psychedelics. | 0 Comments

Recent news from The New York Times examining current research on psilocybin and its ability to reduce patient anxiety about facing death. The article talks about people experiencing cancer, and the...

On April 22, Ram Dass appeared on Oprah’s Super Soul Sunday on the Oprah Winfrey Network (OWN) for the premier of Oprah and Ram Dass: Fierce Grace. If you missed it, don’t forget to...

On March 20th, Synergetic Press hosted “Frontiers of the Future,” a colloquium on Psychedelics, Healing and Expansion of Consciousness featuring presentations and discussions with pioneers in...