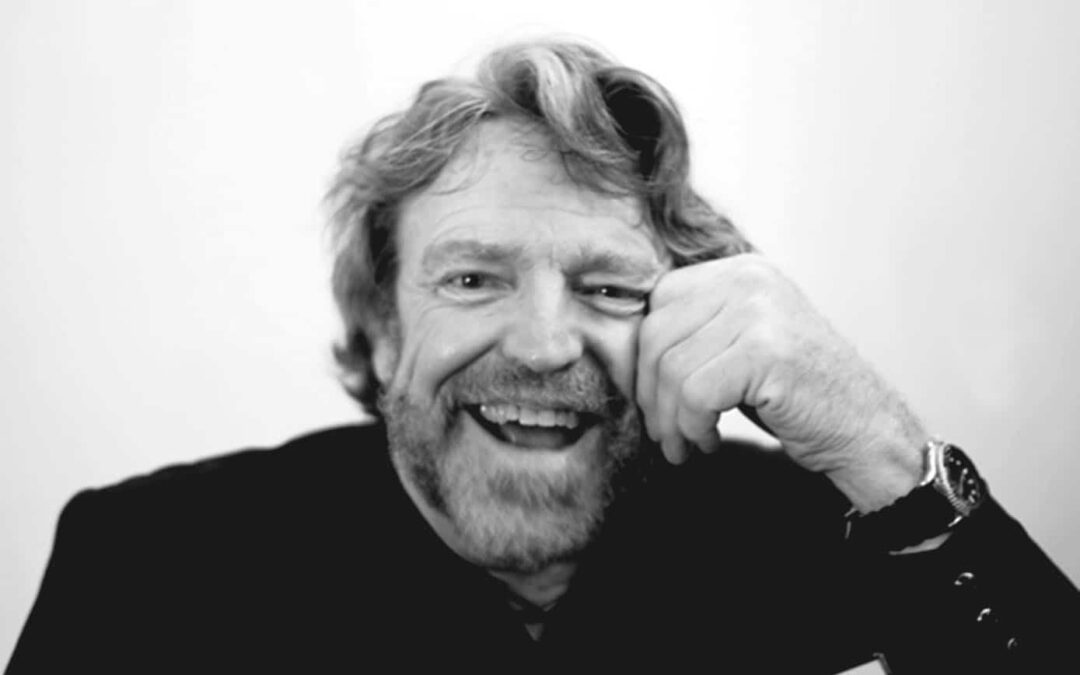 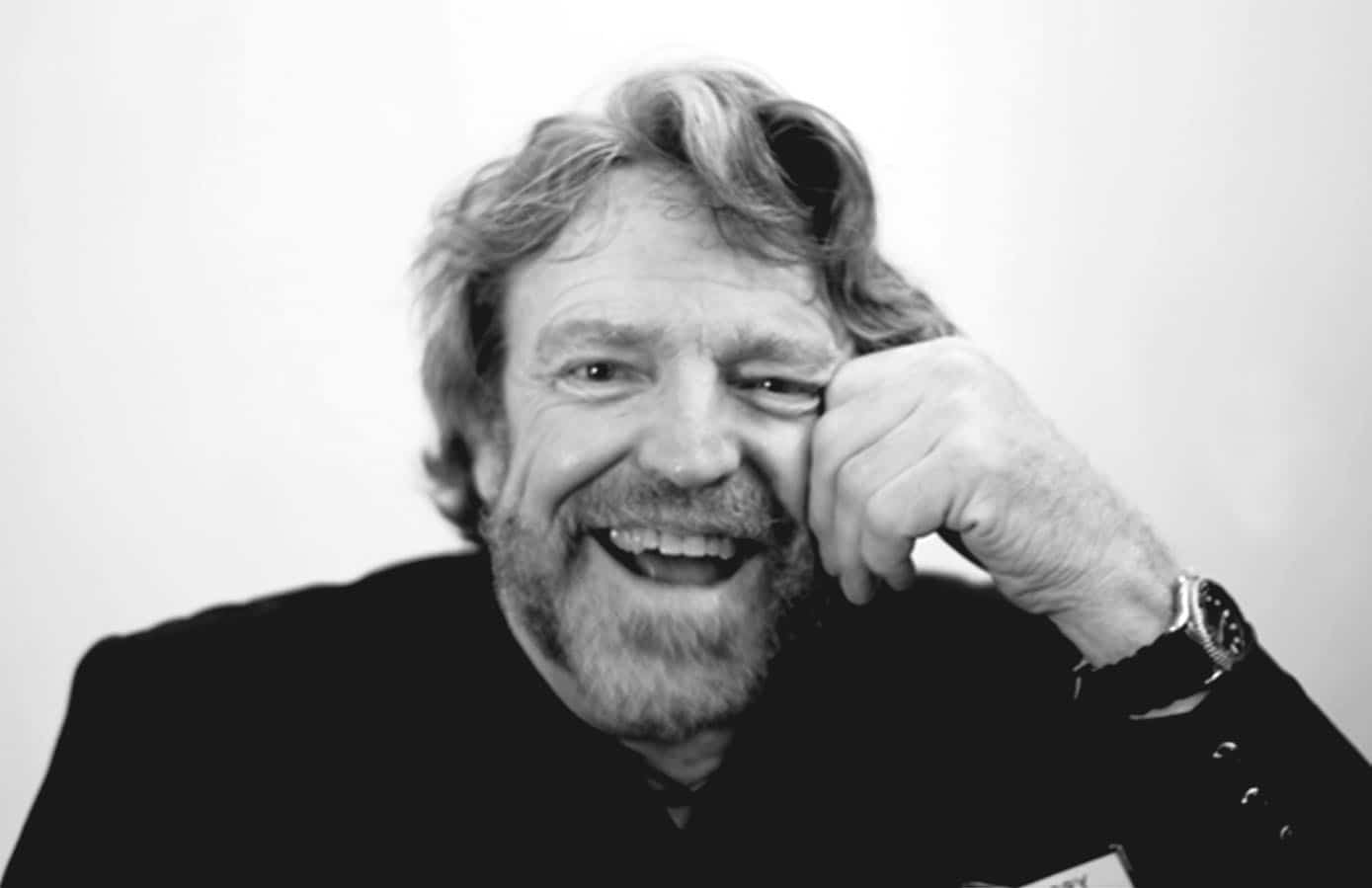 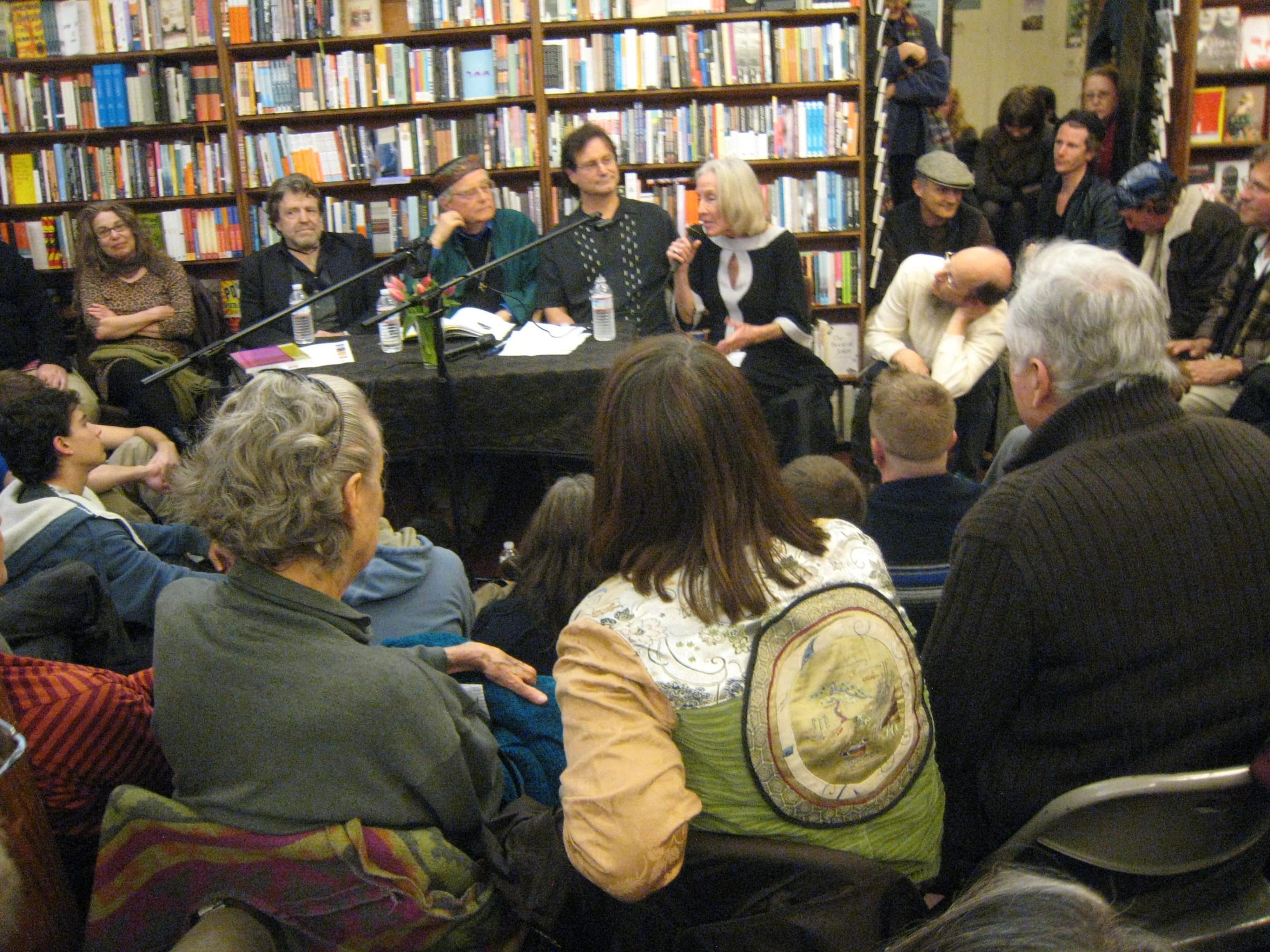 City Lights book launch of Birth of a Psychedelic Culture: Conversations About Leary, the Harvard Experiments, Millbrook and the Sixties,  in 2009.  John Perry Barlow (seated left), Ralph Metzner, Peggy Hitchcock and Gary Bravo. Click on the photos below for some memories from that rare gathering in San Francisco’s iconic bookstore. Photo of JPBarlow at top by Joi Ito.

John Perry Barlow, Wyoming rancher, poet, philosopher and pioneer for Freedom of the Internet, passed away this month. His wit, wisdom and vision for a beautiful and just world for all people remains with us in his extensive archives of writings and speeches hosted at the Electronic Frontier Foundation, an organization he co-founded and served on the Board until his death.

I had the distinct pleasure to know John Perry and experience his amazing energy and love of life. He had a way of telling a story like few people, with piercing perception and poetry. When last I saw him, we talked about how good it is to be sitting on the porch telling stories with family and friends, the best kind of communication there is.

He shares some tales from his adventures in the sixties in his introduction to Ram Dass and Ralph Metzner’s book, Birth of a Psychedelic Culture:

I sped around with a longing for the Spirit that seemed inaccessible until sometime in 1964 when I read about the “Good Friday experiment” in which, on Good Friday of 1962, Walter Pahnke, Tim Leary and the two battle-scarred saints of the Unnamable whose reminiscences you’re about to read, had given psilocybin to some divinity students in Boston University’s Marsh chapel and – mirabile dictu! – they fucking saw God or something like It. And all because somebody gave them a pill.

Like most people raised by hick kids in the mountains, I was a mystic without ever having heard the word. If I could have a direct experience of The Thing Itself, without all that regulatory obligation wrapped around it, I would become whole again. After that, I read everything I could find about mystico-mimetic chemicals: Gordon Wasson’s 1957 article for Life magazine about magic mushrooms, Aldous Huxley’s Doors of Perception, Bill Burroughs’s Yage Letters, etc. I wanted a piece of that communion wafer and so did a lot of other kids raised around the dreary wasteland of American piety.         (Click Here to Read John Perry’s Full Introduction)

John was a master communicator and we all benefit from the clarity of vision and direct action he and his colleagues at EFF have taken since the early 90s to insure basic freedoms for information and the internet remain. Thank you, EFF!  Here is a link to John Perry Barlow’s Archive and more information on EFF.

You were truly a natural born mystic, John. 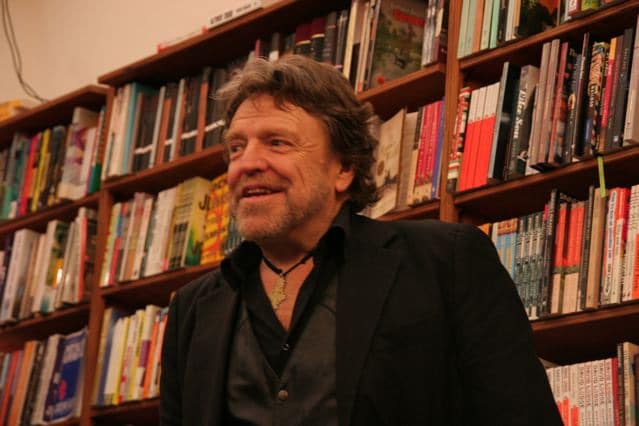 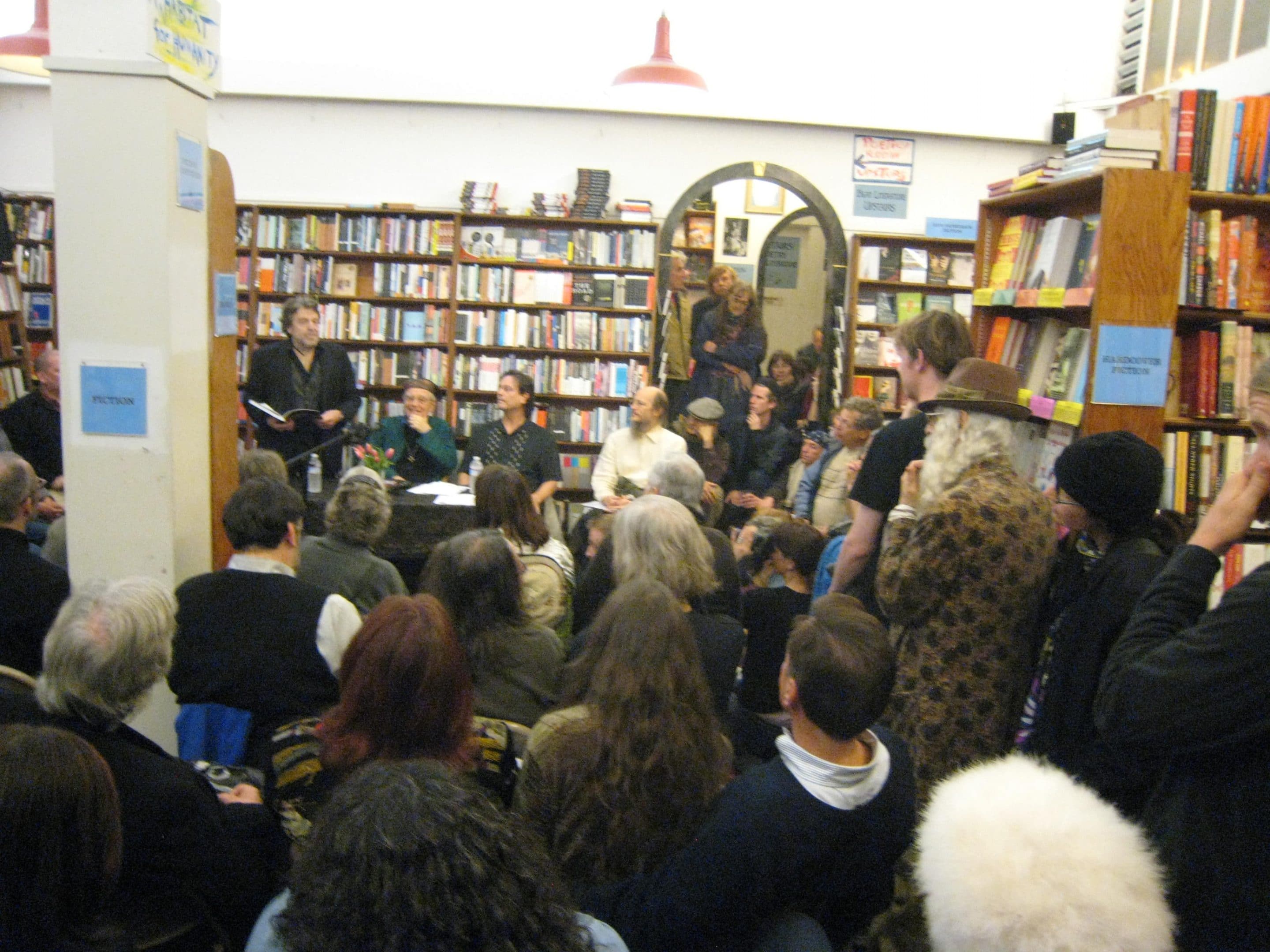 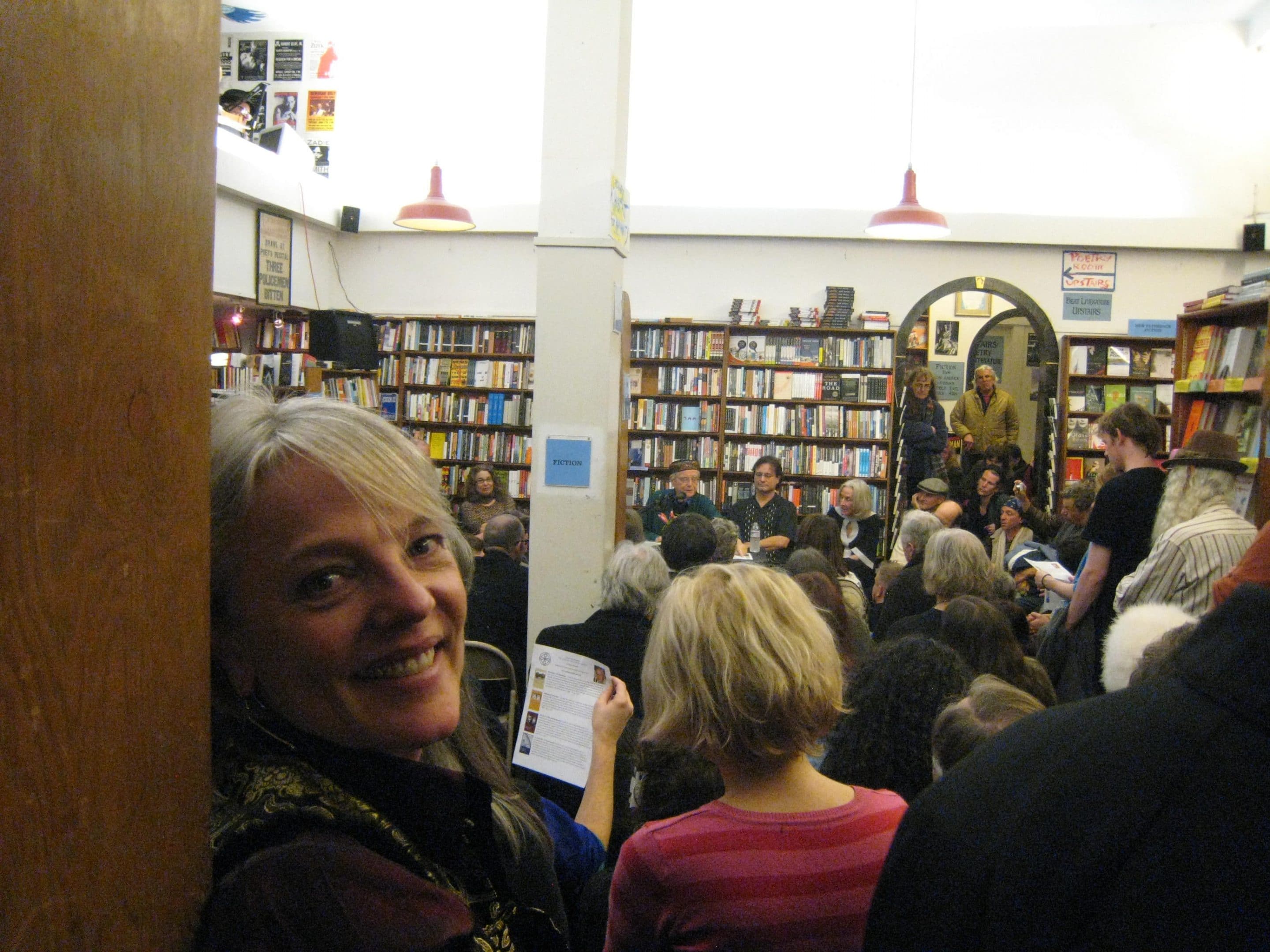 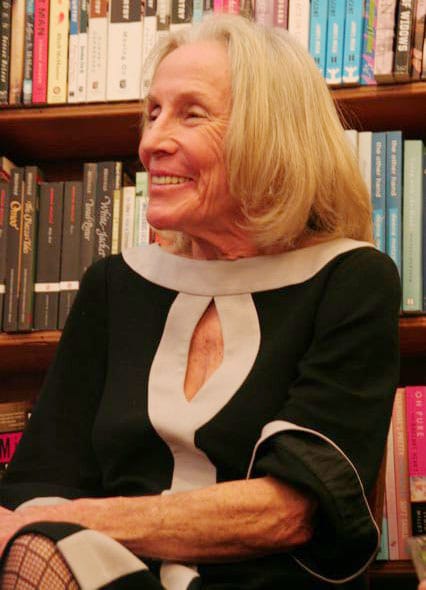 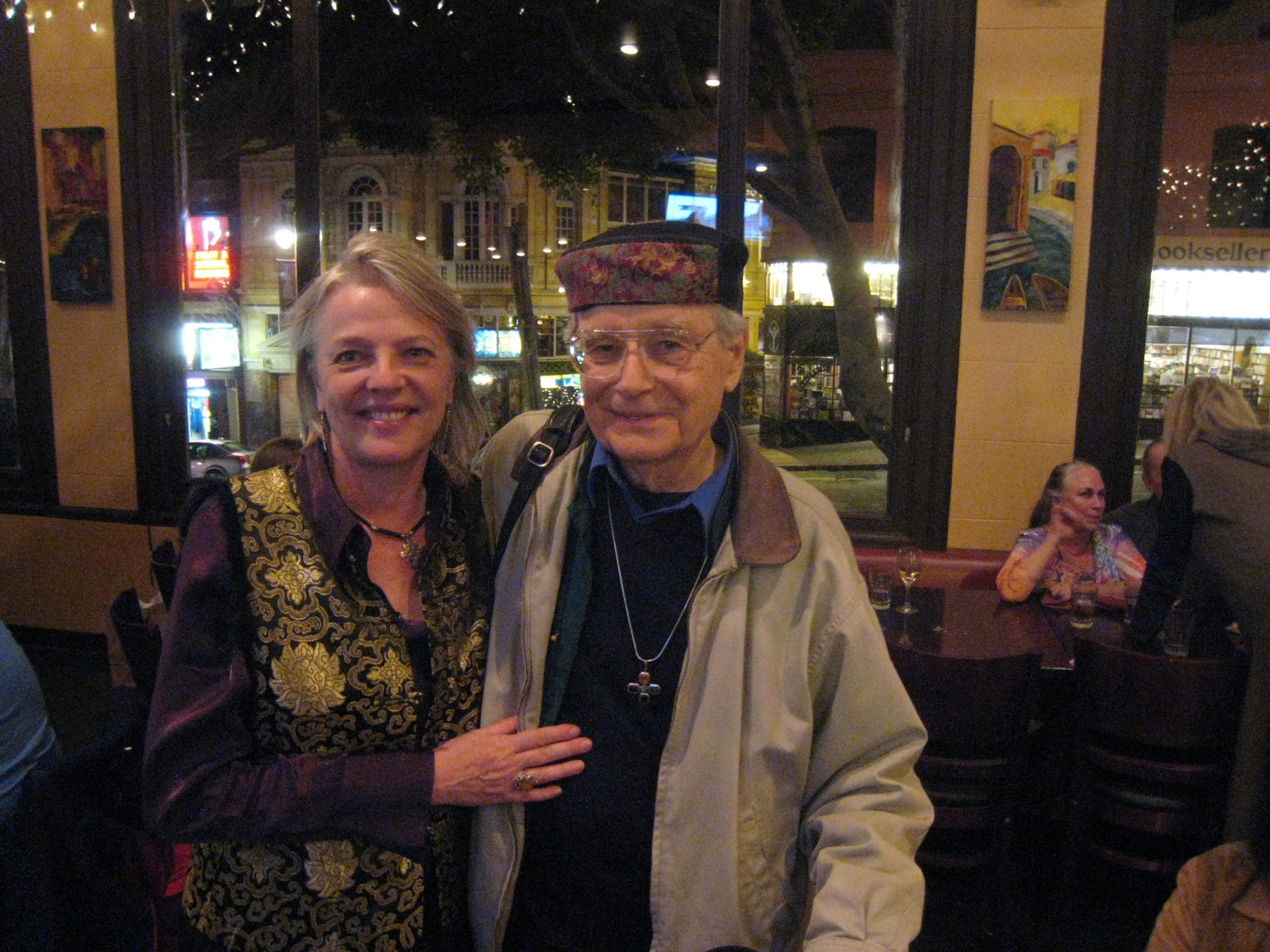 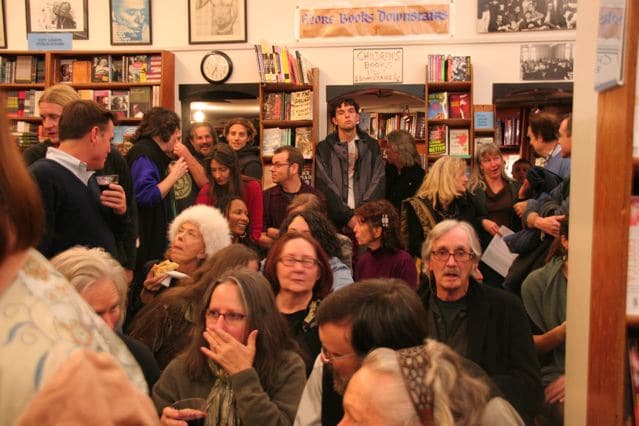