Tony Juniper works as an eco-warrior, fighting for sustainable change through political action at local, national and international levels while spreading his message of the value nature provides. 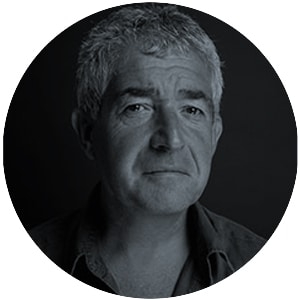