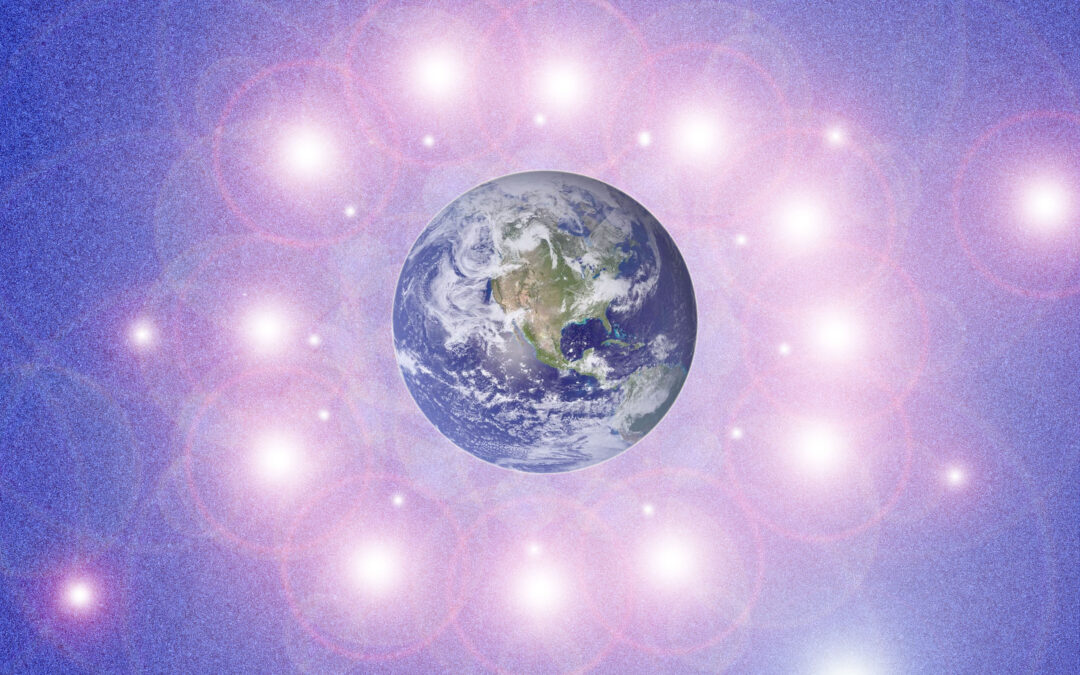 This Earth Day 2016 feels like a particularly poignant moment in the relationship between humans and the Earth. Just as on Mother’s Day we take extra time to reflect on our debt of gratitude to Her who gave us life, we similarly take the opportunity of raising Earth Consciousness on Earth Day to consider our connection with and appreciation for our Mother Earth.

Earth Day began in 1970 as a reflection of the growing awareness of our responsibility to the planet and the web of life – including us – that it supports. At the time the influence of Eastern spiritual thought and the introduction of psychedelics inspired a more holistic view of our relationship with the natural world. The realization dawned that our industrialized civilization was having negative impacts on the biosphere and that environmental protection was a growing necessity.

In the following video, Allan Badiner, editor of Zig Zag Zen: Buddhism and Psychedelics, discusses the connection between psychedelics and Earth consciousness, and the importance of these ideas in the Anthropocene.
(read more below the video)

Observing Earth Day in the Anthropocene

As we reflect on the Earth in the early decades of the 21st Century, we see radical imbalance. The Ecologist reported that climate scientists have reached a consensus that human activity has been driving climate change. There is a growing recognition that we have entered a new geological time period known as the Anthropocene. The Anthropocene Working Group has found that “humanity’s impacts on Earth should now be regarded as pervasive and sufficiently distinctive to justify a separate classification.”

Humans have introduced entirely novel changes, geologically speaking, such as the roughly 300m metric tonnes of plastic produced annually. Concrete has become so prevalent in construction that more than half of all the concrete ever used was produced in the past 20 years.

Wildlife, meanwhile, is being pushed into an ever smaller area of the Earth, with just 25% of ice-free land considered wild now compared to 50% three centuries ago. As a result, rates of extinction of species are far above long-term averages.

But the study says perhaps the clearest fingerprint humans have left, in geological terms, is the presence of isotopes from nuclear weapons testing that took place in the 1950s and 60s.

We can feel overwhelmed when we see the environment faced with so many threats. How do we begin to change our lives in ways that will have a meaningful impact on the global situation? We need to embrace the challenge of living in harmony with the planet.

A new kind of nature is being created, one that is shaped by humanity. It consists of the sum of all the changes caused by humans on earth.

—The Anthropocene: The Human Era and How It Shapes Our Planet

As we come into a deep understanding of the impact of our actions on the global community, Nature is calling us to redesign our lifestyles, adopt new social structures, rewrite the codes of our major institutions, and regenerate the planet’s natural systems. To do this requires breaking free from conditioned consumerism and enforced separation.  We have the responsibility to care for the Earth by making choices that support the flourishing of the planet and its people, from our next-door neighbors to the members of remote tribes. This responsibility is also to ourselves, as we owe our existence to this interdependent web of life. By making changes in our lives at the individual level, we will see that change reflected in the whole world.

Now is the time—the critical moment on our timeline—to leverage the overarching vision and tools afforded by our understanding of Earth Sciences and the wisdom provided by traditional indigenous cultures. The message of Earth consciousness is growing louder. It reaches us from the voices of Amazonian plant teachers, such as ayahuasca, and from indigenous wisdom. Scientists have been confirming the healing effects of these ancient sources of wisdom, affirming the use of these tools that lead us to a more integrative, whole system perspective of our relationship to the biosphere.

By changing our habits and activating solutions, we can regenerate the planet; by changing our hearts and spreading compassion, we can heal the world. This Earth Day, you can try one of the four daily practices of love and gratitude for the Earth shared by Pachamama Alliance. By working with practices such as these, or any way that you feel deepens your connection to Pachamama, Mother Earth, we grow in Earth Consciousness.

Books are some of the most powerful tools to we have to evolve our consciousness and guide our actions. Synergetic Press publishes books that carry the code of a sustainable, regenerative, thriving human future. We focus primarily on Earth science and evolving human consciousness, which we see as complementary aspects of humanity’s continuing evolution. See some of the titles below to explore the ideas that form the foundation of Earth Consciousness.