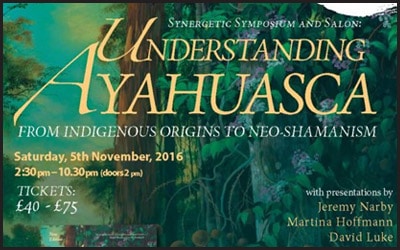 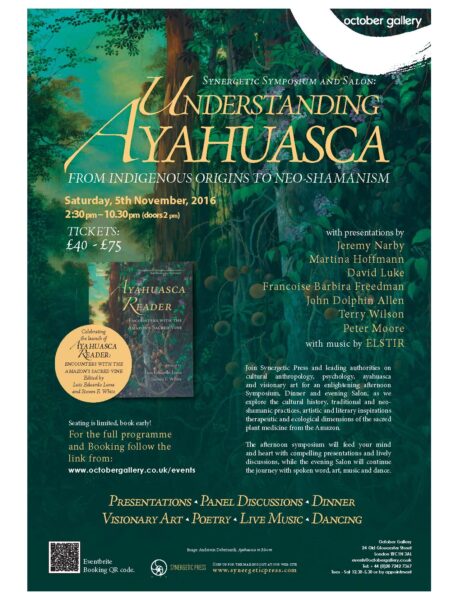 Only a few tickets left! 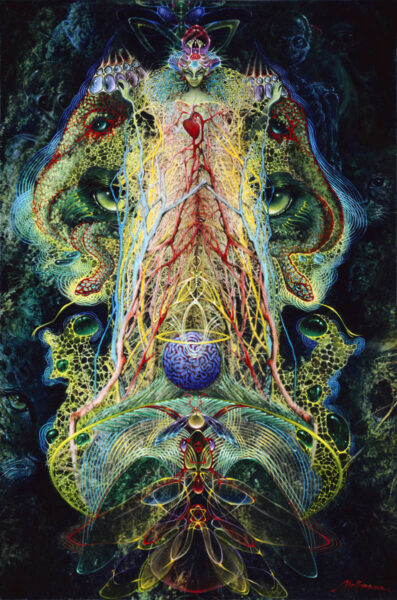 Jeremy Narby, PhD, is an anthropologist and author of several books, including The Cosmic Serpent: DNA and the Origins of Knowledge and Intelligence in Nature. Narby has altered how we understand the Shamanic cultures and traditions that have undergone a worldwide revival in recent years. He has traveled the globe from the Amazon Basin to the Far East to probe what traditional healers and pioneering researchers understand about the intelligence present in all forms of life.
Françoise Barbira Freedman was born and raised in France before studying anthropology at Cambridge, England. She has had close ties with the Jakwash Lamista of Peruvian Amazonia ever since her doctoral fieldwork in the late 70s. Her pilot project of Yaku Mamay, near Iquitos, Peru, aims at applying the knowledge of shamanic plants to women’s health. Mother of four children, she teaches Medical Anthropology at Cambridge University and also coordinates Birthlight, a charitable trust to promote the enjoyable experience of pregnancy, birth and babies.
David Luke is Senior Lecturer in Psychology at the University of Greenwich where he teaches an undergraduate course on the Psychology of Exceptional Human Experience. His research focuses on transpersonal experiences, anomalous phenomena and altered states of consciousness, especially via psychedelics, having published more than 100 academic papers in this area, including five books, most recently Neurotransmissions: Essays on Psychedelics (2015). David is also director of the Ecology, Cosmos and Consciousness salon and is a cofounder and director of Breaking Convention: Multidisciplinary Conference on Psychedelic Consciousness.
Martina Hoffmann is a painter and sculptress. Her unique iconography has been greatly inspired by expanded states of consciousness; the realms of the imagination, meditation, shamanic work and the dream state. Much of her imagery has deep connection to the sacred feminine while her sculptural work is undeniably influenced by African energy. She studied art with Professor Kiefer (father of Anselm Kiefer) and sculpting at the Johann Wolfgang Goethe University in Frankfurt with Professor Spelmann. Her work is exhibited round the world.
John Dolphin Allen is author of Me and the Biospheres (Synergetic Press), poet, playwright who invented, conceived and co-founded the Biosphere 2 project – the world’s largest laboratory for global ecology ever built, setting a number of world records in human life support. He conceived and co-founded several other projects around the world pioneering in ecotechnics and exploration, including the Research Vessel Heraclitus, which has sailed over 250,000 nautical miles around the world, up the Amazon River for a two-year ethnobotanical expedition in the late 80s in collaboration with Professor Richard Evans Schultes, circumnavigating South America, and to Antarctica.
Terry Wilson, author of Perilous Passage, writes in this work of fiction of his apprenticeship under the tutelage of the legendary Brion Gysin, painter/writer/inventor and accomplished shaman of the avant guard. Terry’s work includes Dreams of Green Base and “D” Train.
Peter Moore (Pen Dragon) is a mystical poet whose work celebrates the essential unity of flesh and spirit, microcosm and macrocosm. Working broadly within the frame of an Avalonian Bardic tradition, his work seeks to translate the ancient mysteries of a rich cultural tradition into a darkly delightful, slyly erotic tapestry of contemporary storytelling with the capacity to enchant and astonish young and old alike.
Elstir is a 20 year old electronica producer. His music blends various influences, from ambient to downtempo. The first half of his musical process is spent with a recorder, walking around, capturing sounds such as the creaking of a chair, or a forest ambiance. The second half is about organising these, and layering them with electronics. The set that he is going to do at the October Gallery will also incorporate Amazonian field recordings and ayahuasquero songs, captured in the summer 2015.
Dinner is catered by the new chefs at October Gallery Café, serving up a delicious freshly prepared
meal, starting with French onion soup, choice of chicken or vegetarian main, and a delightful dessert.

And if you aren’t able to attend this event, you can still access one of the most in-depth resources for understanding ayahuasca with the new edition of the Ayahuasca Reader: Encounters with the Amazon’s Sacred Vine, edited by Luis Eduardo Luna and Steve F. White, available here: 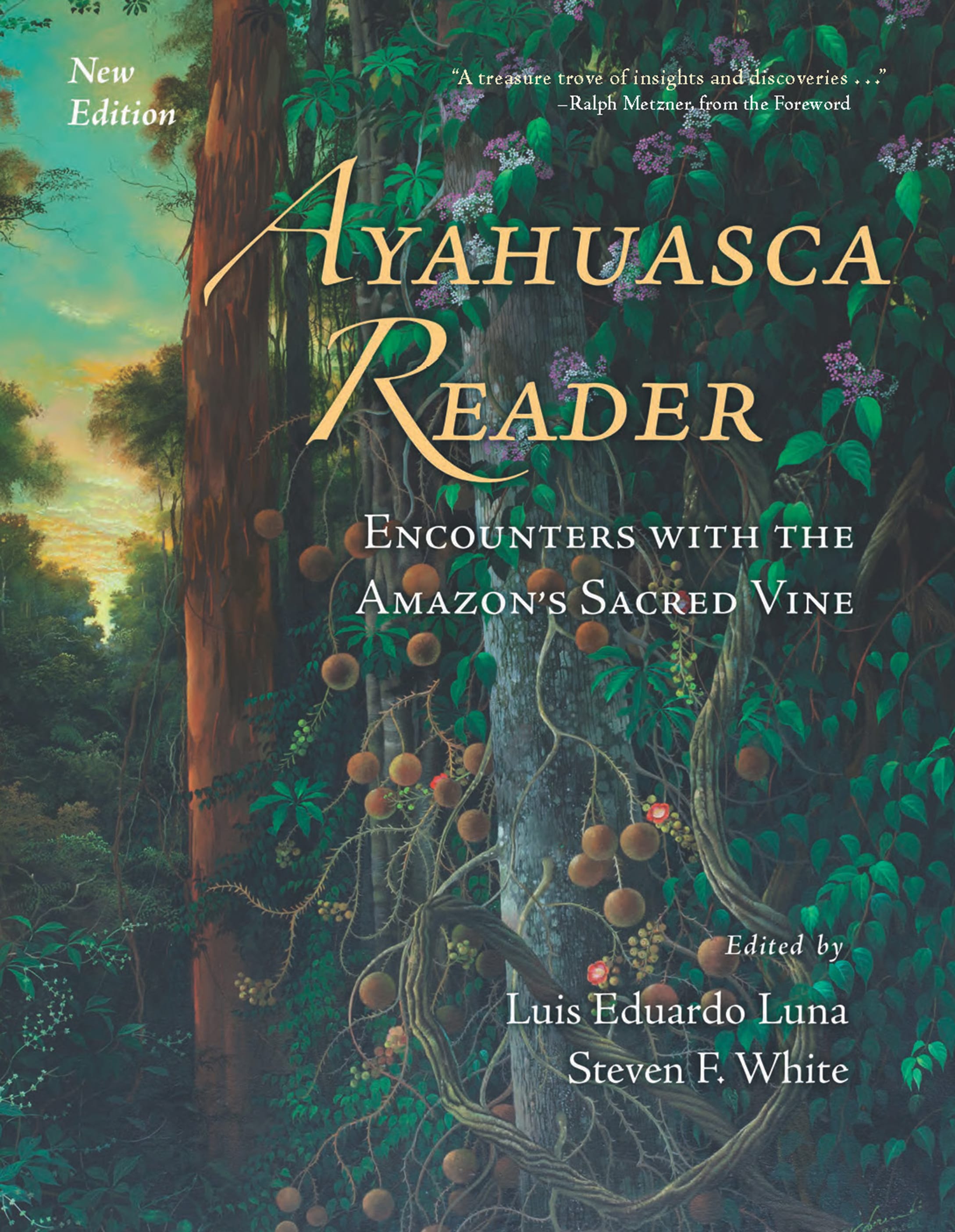