2015: International Year of The Soils 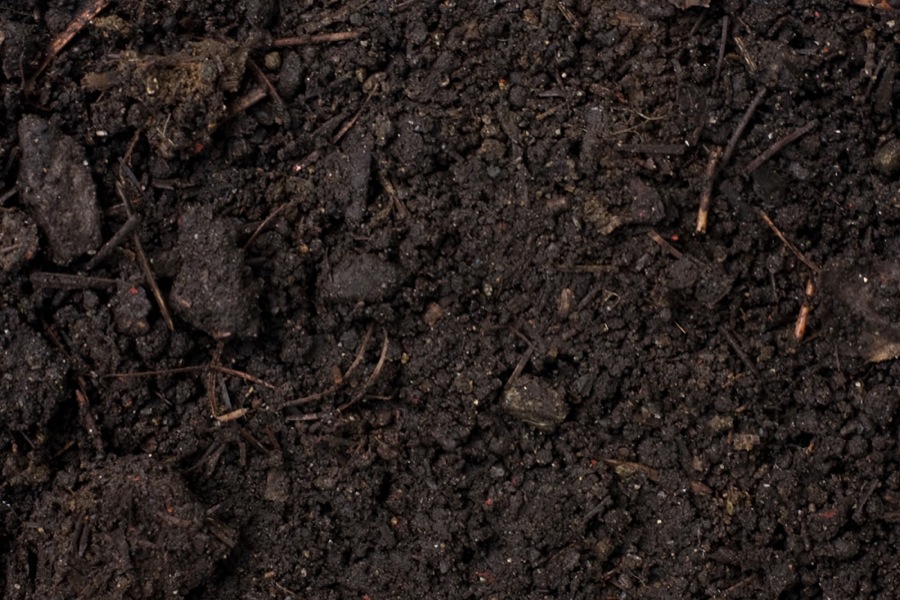 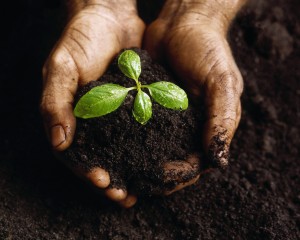 The United Nations Food and Agriculture Organization (FAO) has declared 2015 the official International Year of Soils. This is a year to raise awareness among policymakers and the public about the important role that soils play in human life. According to their website, “Soils have been neglected for too long. We fail to connect soil with our food, water, climate, biodiversity and life. We must invert this tendency and take up some preserving and restoring actions.”1

When FAO Director-General José Graziano da Silva announced the International Year of Soil in Rome last month, he described what a crucial moment this is to reform our relationship to soil: “Thirty-three percent of our global soil resources are under degradation and human pressures on soils are reaching critical limits, reducing and sometimes eliminating essential soil functions.”2 A few of the main enemies listed by the FAO as currently posing a threat to healthy soils include: expanding cities, deforestation, unsustainable land use, pollution, overgrazing and climate change.

In a recent post in his blog, Synergetic Press author Ralph Metzner, PhD, describes the importance of taking immediate action during the Year of the Soils, “These reality-based developments have the potential to be shaped by the needs of ordinary citizens, rather than by corporate public relations campaigns and fabrications. . . you can spread the word that ‘Saving the Soil in 2015’ is not a merely a holistic metaphor; our soil is dying, and we will soon go with it, if we don’t act.”3

Likewise, in The Wastewater Gardener, author Mark Nelson helps us imagine just how elaborate the composition of soil truly is when he writes that soil is, “. . . a very complex material. One shovel full of fertile soil contains a greater number of living organisms than all the humans who have ever walked on Earth.”4 He goes on to write, “One teaspoon of soil contains five billion bacteria, five million amoebas, thousands of fungi, tiny roots and hairs and other life forms most people have never heard of . . . Soil is not ‘dirt.’ Soils are full of life.”5

Some of the benefits that soils provide include:

Dr. Vandana Shiva, founder of the seed conservation group Navdanya, posted an inspiring video on the importance of the ‘Year of the Soils’ for achieving food sovereignty, economic equality, social justice and effective climate action. Here are some of the powerful and optimistic messages she shares for the year:

This is the year where, everywhere in the world, a phrase rang in resonance: that we are all seeds. That, for a while, we might lie underground, but at the right moment, we germinate and burst out with all of our potential. I want to greet you for the year that is coming. A year that has been declared “The Year of Soil.” A year where, the seeds we sow of hope and love, the seeds we sow of abundance and creativity, are the seeds that will multiply and show the way forward, not just to each of us, but to the reluctant world that continues to be blind. And, in the Year of Soil, let us celebrate the connections between Mother Earth and ourselves. 6

As we examine the role that humans play in the life-cycles of the Earth, we must confront the reality of what the “Year of the Soils” actually means for us. This message is a call to radically change our economic, political and agricultural systems, beginning with the integration of these very ideas into our daily lives.

One practical way that you can help to regenerate poor soils is by composting. Compost both enriches soils, reduces greenhouse gases, keeps water cleaner, and offers many economic benefits.7

Learn how you can start composting here and find more ideas about other ways that you can help conserve soil here.

And for more information about soils, dig into this infographic made by the FAO.